When Guildford Fringe’s summer adult panto was forced online, there was high hopes that the Christmas offering would be able to be staged in front of a live audience, and for a short time D!ck The Adult Panto did succeed, even if the audience were socially distanced.  A review of the tiers meant that it didn’t manage to complete its full run, but thankfully the team had already planned an online stream to accompany the live run.

Just like their summer panto, and the eight Christmas pantomimes that have proceeded this one, D!ck The Adult Panto is furiously filthy.  The opening number, a variation on ‘Fame’ is enough to turn the air a dark navy blue.  Of course, the Dick Whittington story lends itself quite nicely to an adult audience; aside from the titular character there’s also a pussy that gets enough mileage to make even Mrs. Slocombe blush.

The double entendres come thick and fast as Queen Rat plans to spread a plague through London, with only Dame Dixie (Normous Fitznicely), her daughter Fanny, and our plucky Dick standing in her way.

The current pandemic is therefore quite a big part of the plot, and the writers, James Chalmers, Nick Wyschna and Charlotte Wyschna firmly take aim at those in charge of seeing us through it.  The Secretary of State for Culture (deservedly) takes quite a bit of the heat, and there are plenty of genuine moments of hilarity as the plot becomes worryingly similar to the real life pantomime we’re all living through.

Paul Toulson makes for an incredible Dame, and despite all the restrictions still manages to engage some audience interaction.  Rachel Warrick-Clarke plays the Dame’s daughter, Fanny, and it’s rather difficult to describe her portrayal of the character in anything other than glowing terms.

Panto isn’t panto without a suitable baddie to boo/hiss at, and Olivia Rooks relishes the role.  Leading the cast beautifully is Jack Marshall as Dick, his vocals are outstanding and left the audience wishing he’d had a few more solo numbers to impress us with.

This is no ordinary Christmas, and D!ck The Adult Panto is no ordinary pantomime, outrageously crude it makes for an incredibly funny evening that’s bound to get you into the Christmas spirit, albeit a rather naughty one.

Book tickets for the online stream of D!ck The Adult Panto here

Event
D!ck The Adult Panto Streamed From The Back Room of The Star Inn
Starting on
December 17, 2020 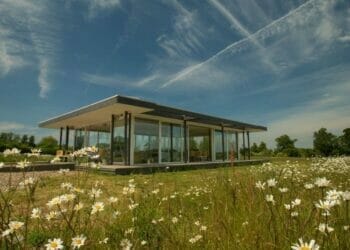 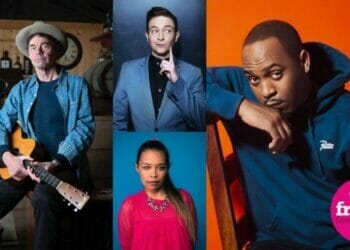 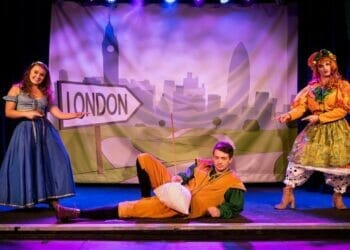 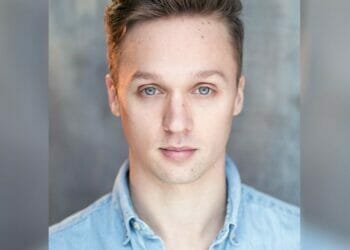 Interview: Paul Toulson on D!ck The Adult Panto at The Back Room of the Star Inn 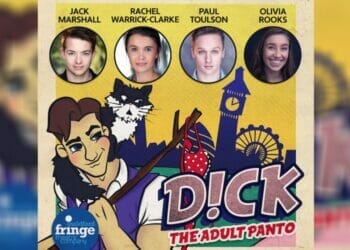 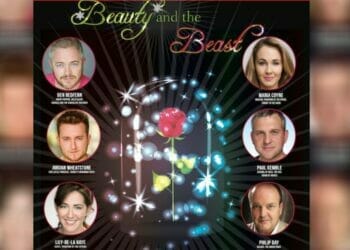