Despite moments of refreshing originality Diaries of Madmen is a project that often stalls on a journey that lacks dramatic light and shade.

Xameleon Theatre is a London based theatre company that focuses on producing International classics from Russian speaking countries. They perform in Russian with English subtitles.

In the production both characters are connected by their common sense of alienation from society, and their desire to escape into the imaginary world through creativity. Both stories also show their protagonists in moments of lucidity which provide an powerful antithesis to the increasing periods of psychosis and delusion.

Diary of a Madman is the only one of Gogol’s works to be written in the first person, and although frequently comic, it is an unforgiving fictional exploration of low-ranking civil servant Aksenty Ivanovich Poprishchin’s struggles to keep a grip on reality as his mental health declines.

The production also examines the real life mental health challenges of another civil servant Pyotr Tchaikovsky, who later became one of the World’s greatest composers. His personal diaries ‘The Life and Letters of Pyotr Ilyich Tchaikovsky,’ reveal his on-going battle with debilitating clinical depression, self-doubt, suicidal thoughts and loneliness.

Despite Xameleon Theatre’s attempt at modernisation, in a world where now even the word “mad” is viewed by mental health experts as ‘politically incorrect,’ Diaries of Madmen already feels like a period piece. Psychologists and scientists have found no proven link to the myth of genius and mental health issues, and it would be wrong to blindly accept any basis to the conveniently over-simplistic romantic mental health stereotypes that this production presents.

Oleg Sidorchik is always entertaining in his agile duel performances as Poprishchin and Tchaikovsky. Under Constantine Kameski’s meandering direction truth becomes trite as the production drowns in symbolism and histrionics. The old theatre adage “less is more” could not be more applicable.

The star of the show is Irina Gluzman’s design. On a simple flat white performance square projected animated graphics of buildings, people and splashes of colour give a Disney styled fantasia to the production’s Tchaikovsky based soundtrack. 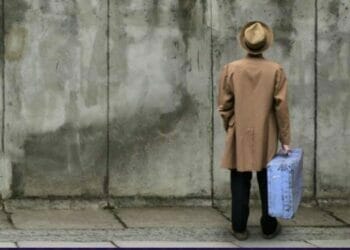 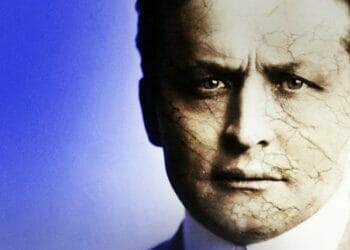 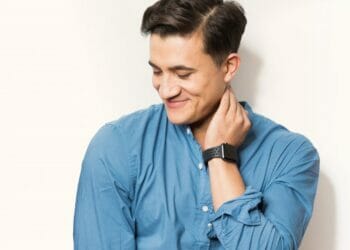 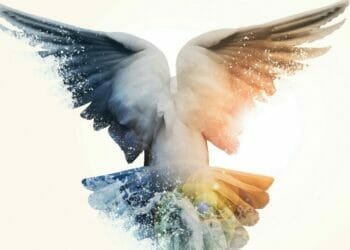 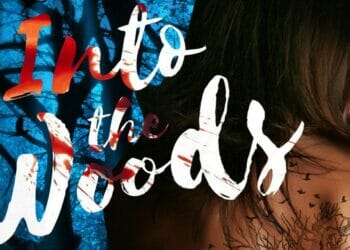