Fémage à Trois from Loquitur Theatre at The Bunker Theatre

Loquitur Theatre has presented Fémage à Trois at The Bunker, ahead of its run at the Edinburgh Festival Fringe in August.  This is a female focussed theatre company producing female focussed works, and as the title suggests is comprised of three parts – a trio of monologues.  Directed by Lou- Lou Mason, Fémage à Trois has previously had a run at The Vaults, but this is a whole new show with only the format, director and title remaining the same.

All three vignettes share the same staging, a table and chair with an easel, which is employed occasionally for demonstration purposes.  This simple set-up works well and allows the focus to be on the performers and the stories they have to tell.

It opens with Polly Churchill’s Safe to Shoot, which is probably the strongest of the three pieces.  Sarah Swingler plays the perfect middle-aged woman, re-entering the dating scene following the break-up of her marriage, it’s very funny and touching and portrays the female character as the one coming out on top.

Claire Gordon-Webster’s Hysteria takes the middle slot, and it’s a hard gear shift.  While it’s still very funny in places, it has much darker undertones, but Alex Kapila gives a strong performance that leaves you gripped.

The Best Worst Day of My Life, by Victoria Turnbull, is the final piece.  Gemma Harvey plays the new mother who is struggling with every part of parenthood, it feels like the author is unloading a little here, but it does have a nice ending.

As a male reviewer, I sometimes found it to be like a list of complaints, demonstrating how difficult it is to be a woman.  A female reviewer may have identified with the characters more than I did, but it didn’t stop me from enjoying Fémage à Trois, or from appreciating the witty writing and committed performances.iner] 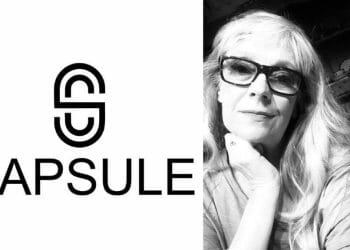 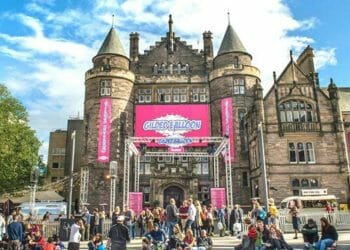 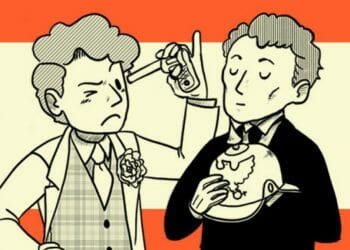 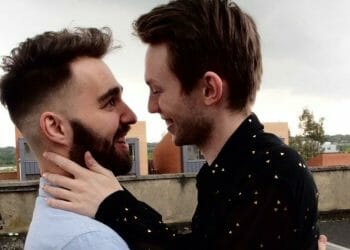 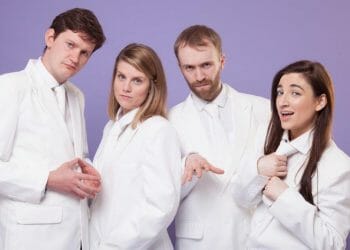 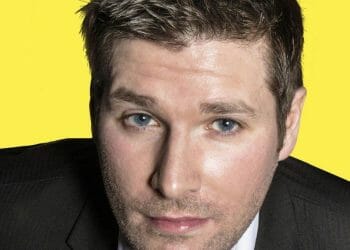