Review: House of Commons at The White Bear Theatre

House of Commons at The White Bear Theatre Review

House of Commons offers an intense hour of theatre, hinting at some absorbing themes which are sadly never quite brought to the fore. Written and directed by Luke Culloty, the play is well-suited to the claustrophobic upper rooms of The White Bear in Kennington, where the cast of six performs to an audience on two adjoining sides.

The premise is an interesting one: a woman called Lana spends an evening in an asylum as she awaits the verdict of her murder trial. Inexplicably referred to as the ‘House of Commons’, the asylum is an eerie setting – half prison, half medical institution. Set over the course of an evening, various characters offer snippets of their personal stories, form alliances, bicker and rage.

What could be a fascinating exploration of the intersection between crime and mental health descends into something of a shouting match onstage which feels like it lasts for much of the hour. Irascible characters frequently talk over one another, making parts of the dialogue difficult to follow, and the constant yelling becomes fatiguing fairly rapidly.

Nevertheless, the quieter scenes allow for some poignant moments and more nuanced performance: Sarah Collins Walters makes a convincing Lana, haunted by guilt and still deeply in love with the man she has murdered. Her angst is complemented by the chilling calm and guarded stillness of Nomi Bailey as Peta, who keeps the nature of her own crime a secret. Her own reticence is pushed to extremity by the wordless Luke Culloty in the background, whose brilliantly subtle gestures and expressions consistently draw the audience’s eye.

The use of staging and lighting is somewhat curious: green light and pulsing music quickly give way to a very naturalistic design, although the repeated use of announcements over the intercom generates an aptly threatening atmosphere.

Unfortunately, House of Commons only scratches the surface of its central idea: the extent to which perpetrators of terrible crime should be considered victims of terrible circumstance. The concept and title seem to promise a layer of clever satire and audience implications which is never quite delivered. Nevertheless, if you find yourself in Kennington in the next few evenings, you may find the performance a thought-provoking hour. 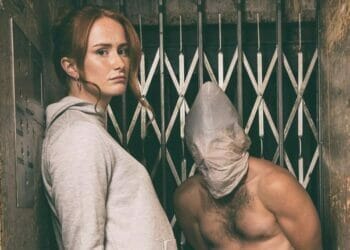 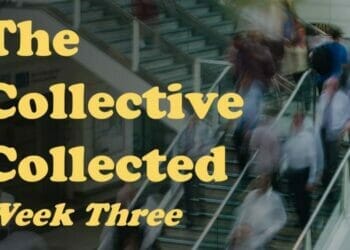 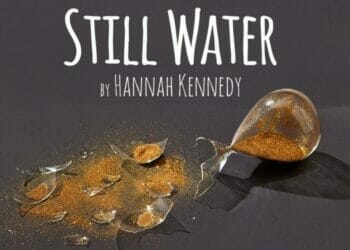 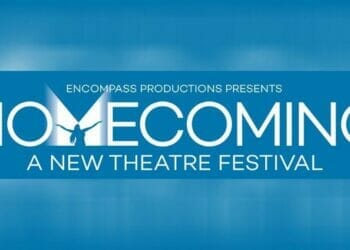 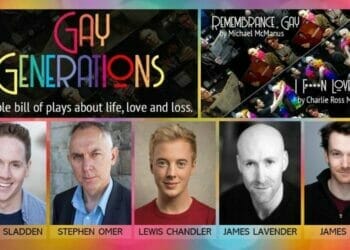 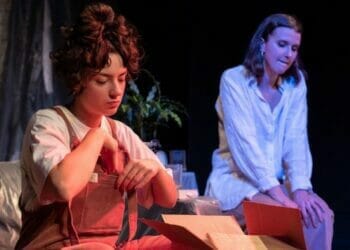 Review: Who They Were at The Etcetera Theatre