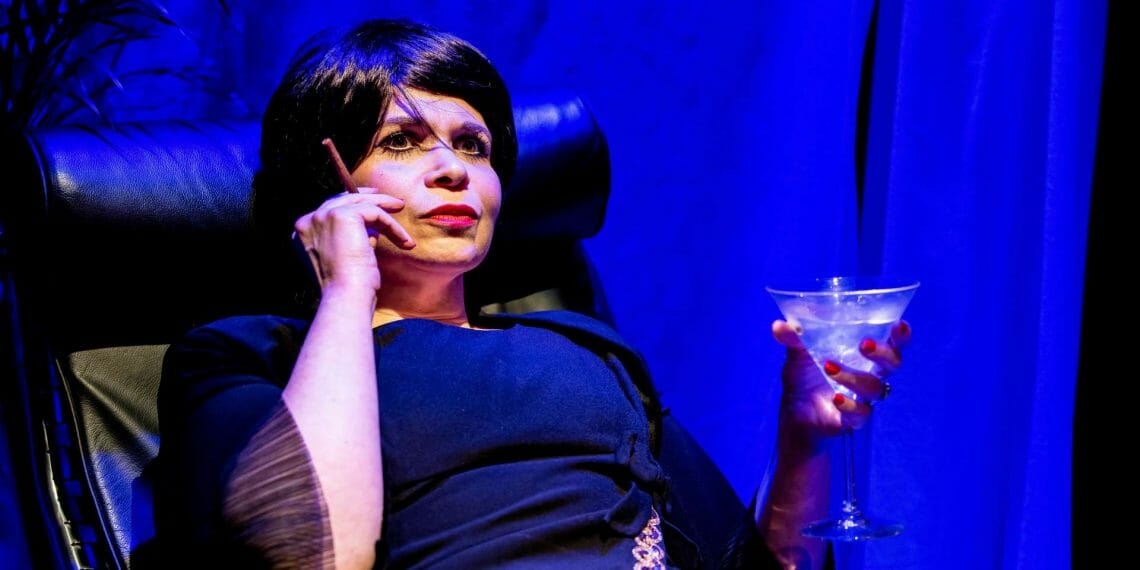 "This one-person, one-act play attempts to take us behind the scenes of a tinsel town talent agency and introduce us to a bitter, former, actress "

Billed as a ‘Hollywood Tragicom’ Keith Merrill’s Irrelevant makes it’s debut at the Seven Dials Playhouse.  This one-person, one-act play attempts to take us behind the scenes of a tinsel town talent agency and introduce us to the bitter, former, actress who runs the Grable & Dunn office.

There’s very little in the set design or costume to give us a clue as to where or when we find ourselves, but we learn that on the street outside, Vivian Leigh’s star is being unveiled on the Hollywood Walk of Fame.  So, it’s 1960 and Mildred Grable (Debbie Chazen) is not attending the ceremony despite Leigh being one of her clients.

Breaking the fourth wall to tell her story directly to the audience, Grable tells us how much she hated RADA, how she was almost cast as Scarlett O’Hara, and how she founded the agency with her husband Harry Dunn.  Harry is now leaving and starting his own agency, taking many clients with him, so it’s fair to say that Mildred isn’t exactly looking at life through rose-tinted spectacles.

The tagline on the poster reads “She’s bitter, she’s twisted, you’ll love her!”, but only two of those statements are correct.  Merrill’s script never gives us the chance to like, much less love, Mildred and there’s too much focus on how ballsy and angry she is.

It’s a concept with so much potential; the failed actress who forges another successful career but can’t quite find happiness. But Irrelevant doesn’t quite manage to see it through, partly because it doesn’t come across as believable.  Grable rhymes off the various A-list clients on her books; she discovered Sidney Poitier and booked Connery his first Bond movie, but describes the agency as if it’s a small fish in a big pond.

Merrill has clearly researched the era well; when Grable isn’t addressing us, she’s on the phone and occasionally switches to speakerphone, something that only appeared built into handsets two years earlier. Perhaps it’s researched too well, because in seemingly trying to get all the dates and major players lined up, the playwright has allowed the story to be lost.

Guillermo Nazara’s beautiful music breaks up the tedium often enough, but doesn’t manage to distract from the fact that the ‘com’ part of this ‘tragicom’ also fails to materialise.  There’s the odd chuckle from the audience, but the jokes are obvious and sometimes downright lazy.

You can see the ending coming a mile off, but when it does, it seems to have happened too soon, the audience were clearly expecting more.  Strangely, there’s no curtain call, which is a shame as the audience don’t get to show their appreciation to Debbie Chazen, who somehow manages to give a rousing performance despite the material.

Irrelevant was perhaps aiming to be more of an irreverent look at Hollywood glamour, but it does miss the mark in more ways than one.  More character development is sorely needed if the audience are ever to empathise with Mildred Grable’s constant rejection, or to identify with this woman who has been denied her dreams.

Irrelevant is at Seven Dials Playhouse until 28th January 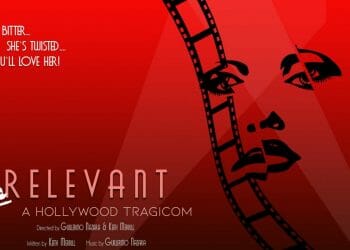 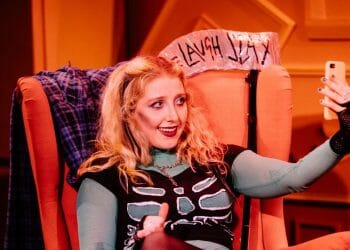 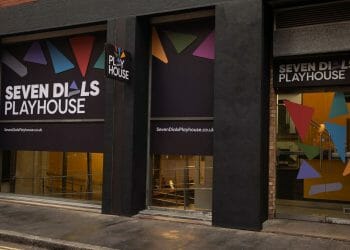 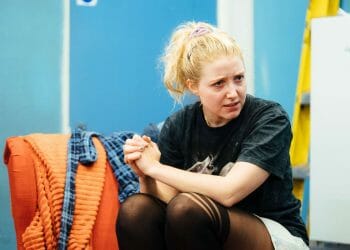 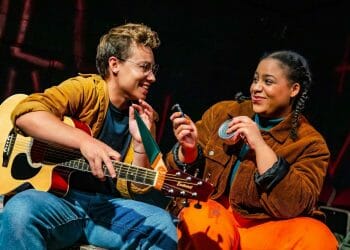 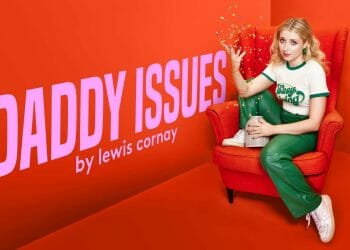