Male mental health and the concept of toxic masculinity has been explored on stage more frequently in recent times, and Jade City, a new piece of writing by Alice Malseed, takes an innovative approach to the subject.  Set in Northern Ireland, it uses the friendship between two men as the starting point to dissect their relationship with each other, and their impact on the world around them.

A boxing ring makes up the set, with illuminated ropes providing points of differentiation, it effectively signifies both the violence witnessed in the characters youth and the sense of being held captive by their small-town existence.  The opening scenes lay out, in list like fashion, the sense of hopelessness and despair brought about the destruction of their home town.

Monty and Sas, we learn, have been friends since Primary Two, they have grown up together, and embraced new experiences as a pair.  But one has a dark secret, and doesn’t know the other was there to witness it.  As a coping mechanism they have invented ‘the game’, childlike make-believe which sees them fighting in the Cuban revolution, working as bin men and fleeing to the Bahamas.

This game serves the audience by showing what is missing from the lives of these young men, exposing what they desire but are unable to achieve.  The list making technique is repeated throughout Jade City, turning the dialogue in to a poetic landscape of language and imagery, with a nod to the characters’ love of electronic music.

This also comes through in the original score, designed by Michael Mormecha, which pulsates in the background, elevating the tension and further amplifying the dark themes which encompass rape, alcoholism and class divide.

Barry Calvert as Monty, and Brendan Quinn as Sas have a good chemistry, it feels like they genuinely have been lifelong friends.  Director, Katherine Nesbitt has made it so that they anticipate each other’s every move, while retaining a sense of individualism in the scope of the wider piece.

The rhythmic language and focus on the ‘game’ aspect means that there are occasional moments when it becomes easy for your mind to wander, not fully engaged with yet another flight of fancy.  When the play does capture your attention it really does pack a punch, while the fantasy is an important mechanism for the narrative it could be scaled back to allow for a deeper examination of the central themes.

Jade City is on the whole a well written piece, which has been given clear purpose in its direction.  The strong performances help to make the play compelling for the most part, and while there are moments which work less well than others, it does do a good job of looking at male mental health from a different angle. 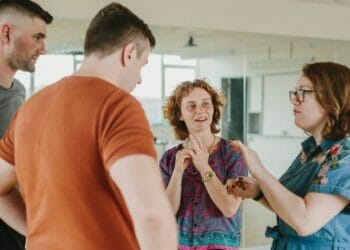 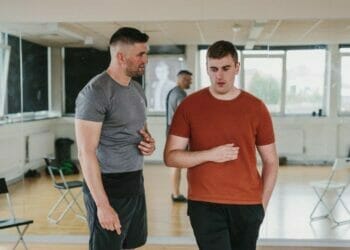 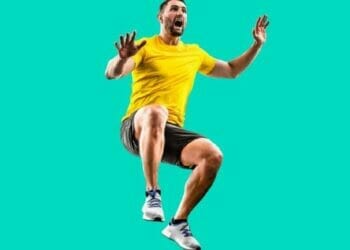 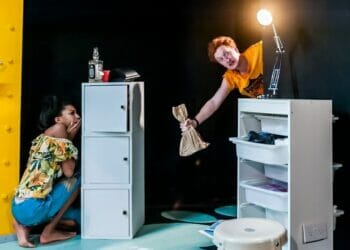