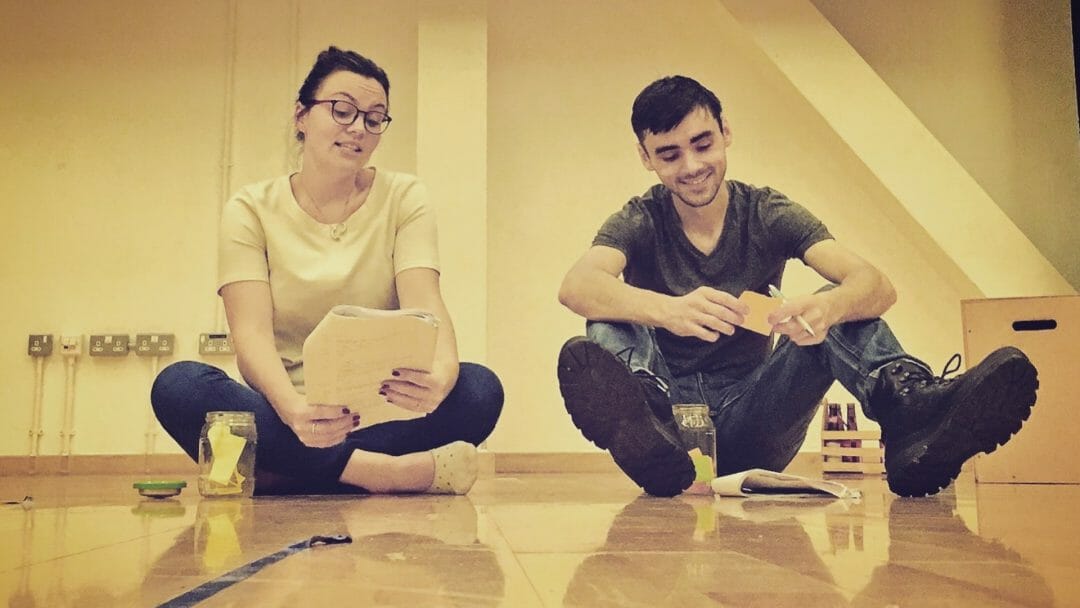 Like Lions Review at The Bread and Roses Theatre

At a time when the country is more politically charged, and divided, than ever it seems only right to examine the issues that are affecting young people as the country undergoes radical change.  Pregnant Fish Theatre have spent the last year meeting with 25 – 34 year olds, and these workshops have shaped Like Lions, written and directed by Tom Drayton, a one act play that manages to capture the hopes and fears of a generation.

Some of the words spoken by the millennials involved in the development process are read out from pieces of paper pulled from jars, it serves as a reminder of the process that has led us to the finished piece.  But the main crux of the show follows a set of twins Sam (Faye Carmichael) and Jacob (James Glyn) as they both experience their political awakening in very different ways.

It begins in fairly orderly fashion, with the pair heading off to university, but here their lives take different paths, though the sibling bond does remain a constant throughout.  The story then begins to jump around a little, always teasing as to what’s to follow.  From the Occupy protests in 2012 to Jeremy Corbyn’s most recent appearance on the Glastonbury stage, we grab just snippets of the factors that contribute to both of the characters beliefs and ideologies.

These fragmented parts of the story leave much unsaid or unresolved, we never really understand what happened in Sam’s relationship with the girl she met at University, and while Jacob’s best friend seems to play a pivotal role in Jacob’s life, he is left largely absent from the plot.  What we do get though, is a cleverly woven narrative filled with descriptive language, meaning that when the character’s do ‘rise like lions’ there’s an understanding of why everything has happened the way it has.

Both Faye Carmichael and James Glyn play well to the audience, the scenes are intercut with little asides which give us some context, or a tantalising line about what’s to follow.  It all feels very relaxed, as if they are inviting us in to share their side of the story over a beer, and all set to a dreamy soundtrack by The Dagen-Smiths.

More than anything Like Lions gives a real insight to the political thinking of millennials in today’s society, without being overtly political – the word ‘Brexit’ was never used once, and that felt quite refreshing, like seeing the world through a new pair of eyes.  Like Lions is an intriguing and absorbing play that does justice to the young people who have contributed to its development. 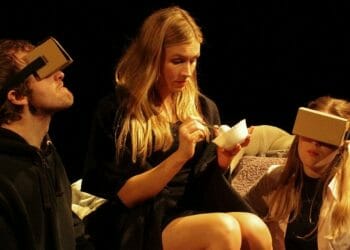 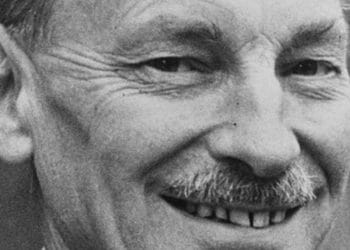 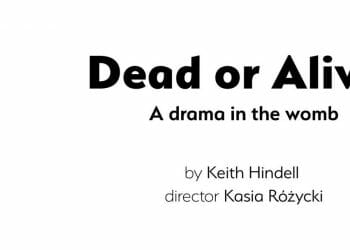 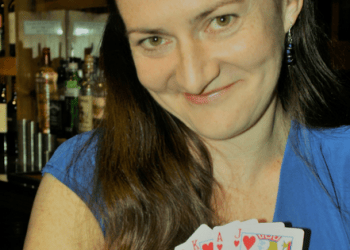 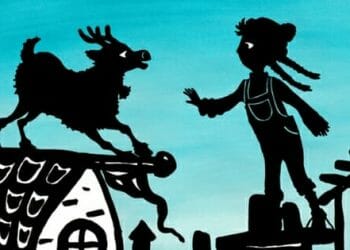 Preview: Fran and the Littlest Reindeer