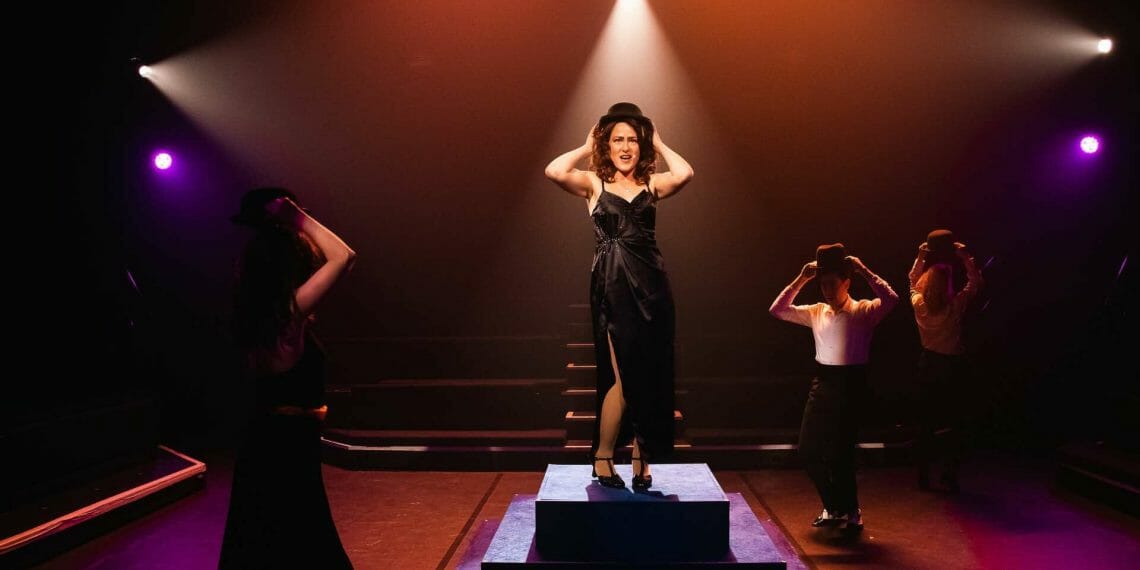 A biography of a spectacular movie icon told in a very unspectacular manner. Despite the unquestionable efforts of the committed cast, as well as a promising concept, Love Goddess. The Rita Hayworth Musical at the Cockpit Theatre leaves its audience sadly disappointed.

The idea, admittedly, looks very good on paper because it tells the story of an iconic movie star, the eponymous goddess, known for her glamorous red waves, elbow-length gloves, and dazzling Gilda performance.

On top of that, add an intriguing juxtaposition between the young and the grown Rita, thanks to which the lead breaks through the fourth wall, coexisting between the stage and reality The layout of the Cockpit theatre should only reinforce this narrative device, and all of this should be enough to let the show steal all hearts.

Sadly, however, the execution of this interesting concept, which could potentially work much better on a screen rather than on a stage, is far from ideal. Love Goddess definitely does not lack talent as the five-person cast does its absolute best, reimaging a multiplicity of characters such as Fred Astaire or Orson Welles, but it surely lacks the budget and, more importantly, depth.

Poor-quality wigs and costumes surely do not help but they could pass unnoticed if the show conveyed a message more original than a banal reconstruction of a movie star’s unhappy and fake life. Although it aspires to present Hayworth’s Alzheimer’s as her story is delivered through the fractured prism of her deteriorating memory, the final effect feels flat and disappointing.

Love Goddess, although set in the glamorous and romanticized era, does not impress with panache and consequently, is everything a musical should not be; the songs aren’t catchy, the dance sequences too far from the quality we would expect from the golden age, and the singing often slips out of tune.

Even though the lead Almog Pail has a bright and effortless vocal, perfect for musical theatre, she sounds the opposite of Hayworth’s deep and sensually harsh voice. There is, moreover, no resemblance between her and Imogen Kinglsey-Smith playing young Rita which makes the casting choices frustrating and difficult to understand.

Sadly, Love Goddess. The Rita Hayworth Musical isn’t as divine as it could have been and doesn’t have the same star quality as the Hollywood icon it portrays.

Love Goddess. The Rita Hayworth Musical is at the Cockpit Theatre until 23rd December 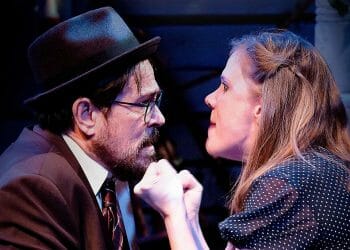