If you are looking for an evening to make you both giggle and ponder deeply, then the Lucy Light at VAULT Festival is exactly where you should be tomorrow night. Spanning ten years, the play follows two best friends, Lucy and Jess, as they grow from gangly teenagers into adulthood, whilst under the dark shadow of cancer (‘the C word… no, the other C word’). It is a play that subtly probes the relationships which make us into the people we are, delving into the women’s bonds to one another and with their bodies, and Lauren Dickinson does a fantastic job to create an atmosphere that veers between the relaxed and the intensely intimate.

The script and story are brilliantly woven together. Lucy Light is moving without being gratuitously bleak, and the gentle moments of humour and broken fourth wall ensure that the characters do not become cardboard cut-outs to be pitied but instead seem charmingly, achingly human. As the play progresses from the death of Jess’ mother to the threat to Jess’ own body, swift pacing still leaves space for questions to hang in the air: ‘I’ll still be a girl won’t I?’

Exceptional acting under Lauren Dickson’s direction is certainly the major strength of this production. Both Emmy Rose (Lucy) and Amy Clark (Jess) are brilliantly versatile: their teenage dancing and boisterous energy gives way to much subtler and more vulnerable scenes as they grow into adulthood. The two work hard to sustain momentum and slip effortlessly between life stages and extreme emotions. Clark delivers a particularly moving monologue in which she attends a smear test appointment and chokes on her own feeble attempts at humour. Rose moved me to tears without uttering a word as she sat contemplating the irrevocable changes to her body before mastectomy.

The staging is powerful in its simplicity too: a single bed hosts sleepovers and a smear test – a white screen is both a doctor’s privacy screen and a beach accessory. Lighting and sound are generally well-pitched without becoming dominant, although the opening dance routine to ‘The Tide is High’ drowns out some of the dialogue and drags too long.

Lucy Light made me reflect on some losses of my own to cancer, but in a way that was sensitive and cathartic. The final scene where the women look out at the sea (note the subtle movement from C word to sea) felt like one of the most profound onstage moments I have seen in a long time. As the women sat side-by-side, looking out at an audience who will know their own deep griefs and pain, I felt the same as Sarah Milton: ‘for a second, it’s fair.’

Review: That Girl at The Old Red Lion Theatre

Merely Theatre Announce 2018 Tour Macbeth & Much Ado About Nothing 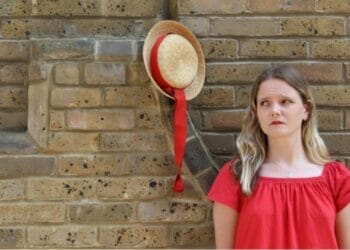 Review: That Girl at The Old Red Lion Theatre 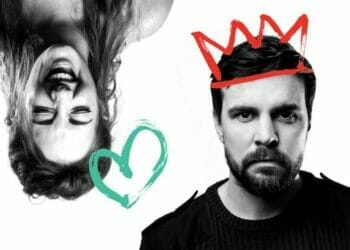 Merely Theatre Announce 2018 Tour Macbeth & Much Ado About Nothing 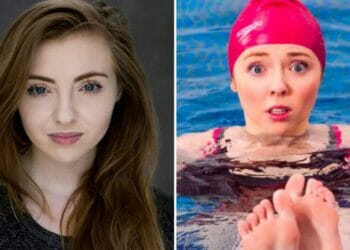 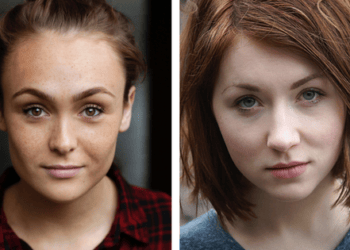 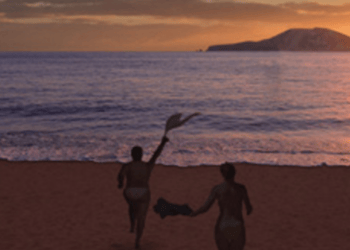