Penelope Skinner’s Meek, live streamed to screens across the country as part of the ‘Dazed New World’ festival, is a dystopian drama, set in an extremist Christian society, where disobeying God and disobeying men are both equally sinful, as well as, in this scenario, illegal. It follows Irene, a factory worker and aspiring singer-songwriter, who writes a song for the married man that she is engaging in an affair with. This leads to her arrest, a campaign being organised calling for her freedom, and a debate about what it means to be free and to be incarcerated for individuality.

In Skinner’s almost biblical and possibly prescient world, through it’s commentary on censorship and hyper-surveillance, brought to life by director Jake Smith, women disobeying their husbands is illegal and any type of promiscuity is considered incredibly frowned upon. However, the terms of these aspects of this world are ambiguous and hard to follow. Irene’s personal story arc is interesting enough to stay on board for the 70-minute duration, however the outcome and practicalities of the world that she lives in seem constantly muddled and contradictory of each other, as well as the stakes being somewhat indiscernible.  It’s worth considering that this was intentional writing from Skinner, so that the audience would be watching through a translucent lens to contemplate why this world is the way it is and its parallels with real life; with even the dialogue and dynamics between the characters being bloated and disproportionate.

On the other hand, Skinner’s use of language and political commentary is often challenging and engaging and thought-provoking, not to mention easy on the ears in it’s rhythm and naturalism. Unfortunately, whatever target the writing is trying to hit, it just seems to miss it by a hair. Smith’s direction’s attempts of immersing the surreal world with realism make it feel slightly more grounded, but the two do not coordinate enough to create a believable world.

Meek’s strongest asset is its cast, specifically Maria McColgan’s performance as Irene. McColgan’s urgency and complicated portrayal of this character and their complicated relationship with virality and freedom is easily the most engaging thing about the piece. Jasmine M Stewart and Hilda Cronje both offer strong and dynamic performances as Anna and Gudrun, showing an interesting and believable contrast between religious loyalty and belief in social justice.

Although Meek has memorable moments and an interesting premise, Skinner’s half-formed patriarchy, and the fact that it doesn’t reveal anything that we didn’t know before, is what lets the piece down. However, with memorable performances and several engaging moments of dialogue, this is a piece that could be effective and thought-provoking, if seen by the right people.

An earlier version of this article incorrectly identified the director.  This production of Meek is directed by Jake Smith. 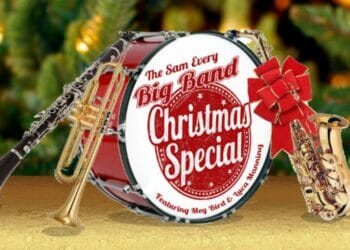 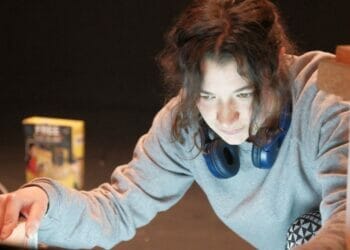 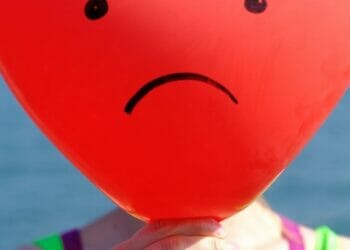 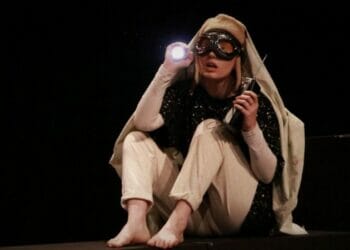 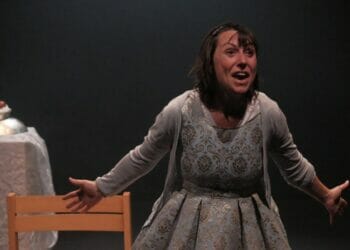