Billie Trix has become almost as cult a figure in the real world as she was intended to be in the fictional world created for her by Jonathan Harvey and The Pet Shop Boys.  First seen in their original collaboration, Closer to Heaven, Trix was a minor character, a kind of narrator to the main story line, but now she has her own show, playing at the Leicester Square Theatre, Musik had its much-acclaimed debut at the Edinburgh Fringe last year.

Frances Barber reprises her role as Billie Trix, not only from the Edinburgh run but also from the original production of Closer to Heaven at the Arts Theatre.  While that production was to receive mixed reviews, Barber’s performance was often cited as one of the most memorable parts of the production.

In Musik, Billie Trix namedrops her way through a potted history of her life.  She’s a complete fantasist, and tells us how she inspired the work of Andy Warhol, almost became the First Lady, and jammed with the Beatles.  At one point she muses “where did it all go wrong?” Completely oblivious to her obvious lack of talent, declaring “I am art!”

She describes herself as a little mongrel from hell, and we start to realise that her pure narcissism could be a defence mechanism to cope with the fact that she does realise she’s a nobody.  The bitterness and rage that spews out in her obscenity filled rants certainly indicate this is a life that is unfulfilled, wasted in drug and alcohol induced stupors.

Her story is accompanied by a handful of songs from the Pet Shop Boys, four of them were written especially for Musik, while one is recycled from Closer to Heaven.  They are everything you would expect from the phenomenally successful duo, and one is even devoted to the cans of soup that made Warhol famous.  The best of the bunch, and the most memorable, is an upbeat disco anthem, ‘Ich bin Musik’, that comes dangerously close to getting the audience out of their seats to dance.

Jonathan Harvey’s script is filled with a wonderful dry acerbic wit, with some shockingly blunt one liners, which often result in a gasp from the audience, before laughter so loud it prevents Barber continuing until it subsides.  Musik is a collection of stories, each more outrageous than the last, and they keep the audience absolutely gripped.

While Billie Trix may not be the star she believes herself to be, the star of this show is undoubtedly Francis Barber.  The delivery is spot on in every regard, and she clearly inhabits the soul of this comically tragic character.

Musik finds itself in the odd position that the music is the one part of the show not entirely essential to make it work.  They are great songs from The Pet Shop Boys, but they aren’t what anyone who’s seen it will be talking about, that honour will go to Harvey’s razor-sharp writing and Barber’s outstanding portrayal of this wannabe icon. 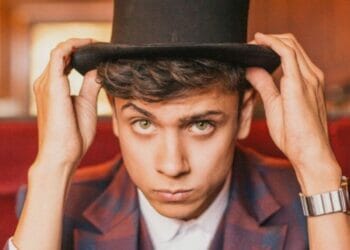 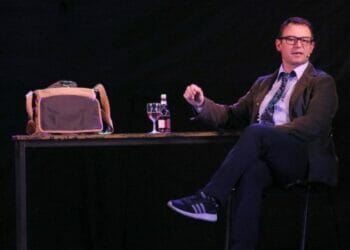 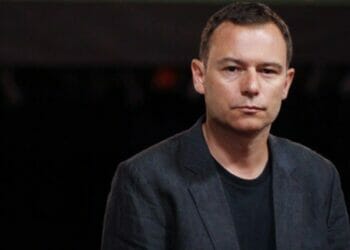 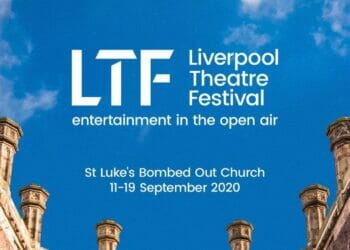 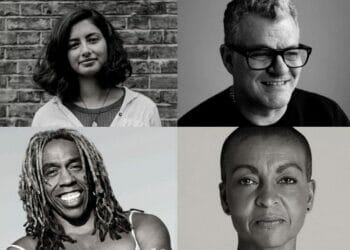