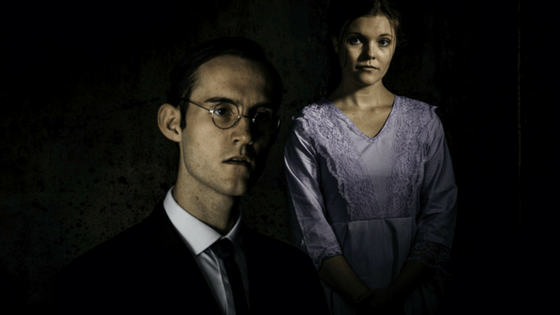 Vivo D’Arte set themselves quite the challenge in producing Alfred Uhry and Jason Robert Brown’s Parade.  The double Tony Award winning musical is based on a deeply harrowing true story and requires sensitivity in the staging, and a cast with the passion and commitment to fully explore the many layers of the story.  If that wasn’t challenging enough, director Dan Cowtan has chosen not to stage it in a theatre, but in the world’s oldest working papermill; Frogmore in Hemel Hempstead.

Given the location and set up, I wasn’t entirely sure what to expect.  Then, as the Young Soldier, Lawrence Smith, opened the show with a beautifully tender ‘Old Red Hills of Home’, with the audience huddled together under a sea of confederate flags, it became clear this was to be an extraordinary experience.

On Memorial Day 1913, Leo Frank is falsely arrested for the rape and murder of Mary Phagan, a thirteen-year-old employee of the factory where Frank is Superintendent.  Although the evidence is entirely circumstantial, the media creates a frenzy which emboldens a sense of anti-Semitism in the local community, and Frank is found guilty of the crime.

This Parade is an entirely immersive production, whereby the audience move from scene to scene, guided by the cast who remain resolutely in character, even when they need to hurry some of the more lackadaisical audience members along.  I was guided to “a good seat” at Leo Frank’s trial by Mrs Phagan (Elise Allanson), was led to the basement, where Mary’s body was found, by Newt Lee (Jacob Yolland), and stood right beside Luther Z Rosser (Ross Hadley) at the Governors Ball.

You cannot help be swept up in the realism of it all, and here’s the real coup de grâce – you completely forget this is a theatrical production; Jason Robert Brown’s hauntingly beautiful score floats along with you, no matter where you are inside or outside the building.  For the most part, the action is continuing as you move through the mill yet, every cue is hit absolutely on time.  From a technical standpoint, this is a masterpiece.

Then, there’s the stunning cast. Connor Dyer is exceptional as Leo Frank, he captures every nuance of the character, with his mannerisms curt and precise, and each line delivered with explicit purpose.  Sherelle Kelleher plays spouse Lucille Frank, bringing flawless vocals to the complex libretto.  Philippa Rose, as the young Mary Phagan, acts as our guide through the mill and often achieves so much without speaking a word.

Dylan Wynford is mesmerising to watch as Frankie Epps, in every scene he manages to portray yet another layer of the character, while Tré Copeland-Williams cuts a terrifying figure as Jim Conley.  The second act opens with an incredibly impassioned ‘Rumblin’ And A Rollin’’ from Esme Sears and Zackary Agama, and later in this act Charlie-Jade Jones gets to build on her already emotionally intense performance as Iola Stover.

There is not one weak link in the entire cast, and that’s saying something, because there is nowhere for them to hide; they are standing amongst us, singing and performing within touching distance. The chain gang scene alone, is evidence enough of their unwavering commitment to the production.  Comprised of recent graduates, many of whom are making their professional debut, this is an ensemble that could easily compete with a West End cast every night of the week.

Vivo D’Arte say they aim to instil passion, commitment and excellence in the young people they work with, and they have achieved all three in abundance with Parade.  The whole experience of being part of the action; moving from scene to scene and interacting with the cast is a magical one, which will not be easily forgotten by anyone who sees it.  This production of Parade is a wondrous theatrical event which deserves to be shared far and wide. 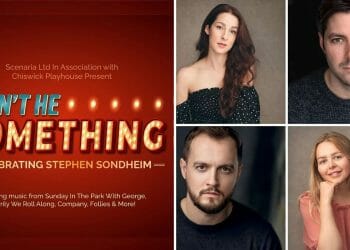 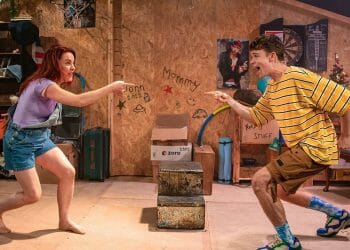 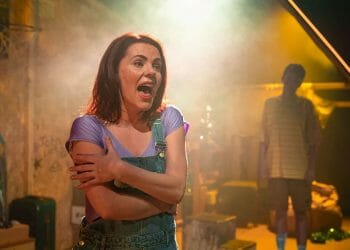 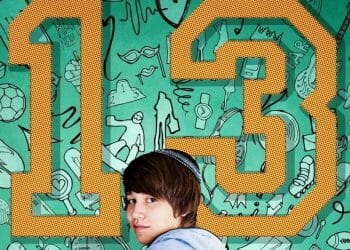 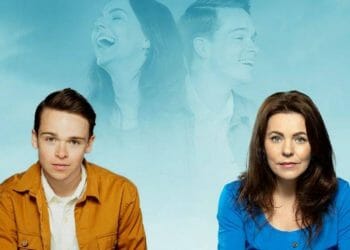