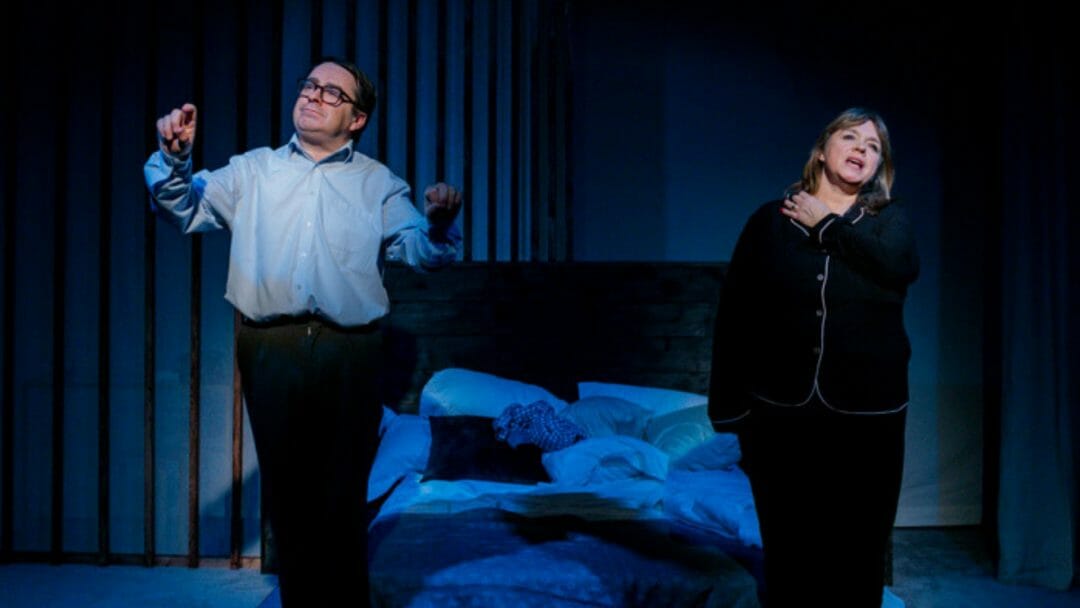 From the time the lights went up on Alice and Henry clumsily trying to revive the passion in their 25 year marriage, the capacity audience were in hysterics which pretty much lasted for the whole production.  As the action progressed, however, there was a sense that the laughter was as much out of recognition for the predicament of this middle-aged ‘every-couple’ as demonstrating an appetite for end of the pier style bawdiness.

Set entirely in a swanky hotel room, Sexy Laundry by Canadian writer, Michelle Riml, may be familiar to many couples who have been through many ups and downs in life together but have reached a point where they are not sure where they are going next.  The play has already proved a huge hit with audiences in Canada, the US and across eastern Europe and this run at the Tabard Theatre (cosily tucked above a busy pub in Chiswick) is its UK premiere.  In the hands of Director Phoebe Barran and two perfectly cast actors, the script hits home for a British audience too.

Nick Raggett oozes discomfort as the solid, dependable, if a little dull engineer Henry who is forced to face the emotions he’s much more comfortable hiding.  He seems to revel in delivering  Henry’s metaphor heavy lines, identifying strength, structure and reliability as the key features of a good marriage.  His stage presence has more than a hint of Eric Morecambe which make his bumbling attempts at following the ‘Sex Guide for Dummies’ such a comic treat.

Felicity Duncan adopts a somewhat Dawn French-ish comic demeanour as Alice, the busy wife and mother who, aware of time ticking away longs to have some romance back in her life.

Raggett and Duncan work well together and laughs come thick and fast as they portray a couple who know each other inside out but have forgotten to properly listen to each other.  As with the best comedies though and in life itself, pathos isn’t far away and there is a particularly touching scene where Alice comforts Henry over a just revealed disappointment.

Stage and lighting design is put to good effect in a sequence where we see Alice in the shower and Henry alone in the bedroom simultaneously as both demonstrate the passion missing from their relationship.  Here Nick Raggett has a chance to show off impressively fancy footwork as well as demonstrate that Henry has a heart after all.

For a show written by a Canadian and popular around the world, this production of Sexy Laundry displays a quintessentially feel-good Britishness with just a hint of sauce.  Perhaps this just goes to show that there are some themes that are just essential, universal human truths.  Whatever, you’ll never think of doing the ironing in the same way again! 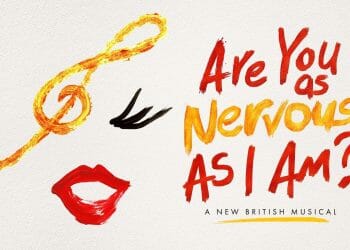 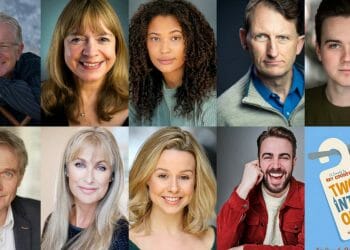 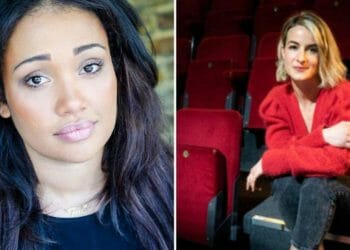 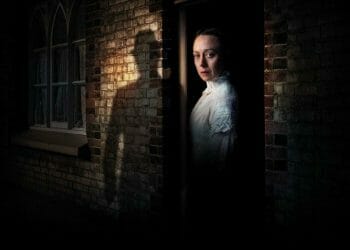 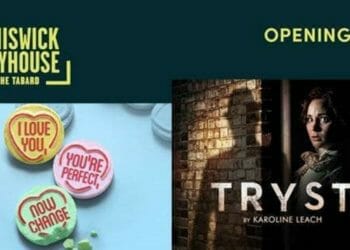 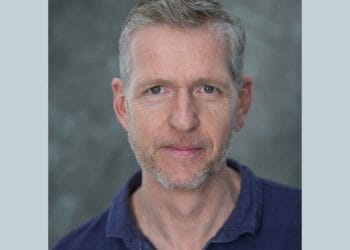 Interview: Steve Cooper on Paradise Lodge at The Tabard Theatre