Review: Shebaa’s Adventure to Jopplety How from Concrete Youth (Online)

Concrete Youth’s Shebaa’s Adventure to Jopplety How is an original multi-sensory show for audiences living with profound and multiple learning disabilities. Written by Elle Douglas and directed by Belle Streeton, the production accepts the challenge of delivering an interactive, multi-sensory experience online. On the face of it, that’s not an easy task.

Audiences are asked to gather household items to act as sensory stimuli as they follow the tale of Shebaa the Sheep who has never had any wool. We join Shebaa, sad about being different from the rest of her herd, on her mission to meet the Wisdom Cow of Jopplety How, who she hopes will grant her wish for a woolly coat. On the way, a host of other creatures help Shebaa in her quest as she encounters various obstacles.

The emphasis on inclusivity shines throughout; the effort taken to ensure the audience is prepared, comfortable and engaged is obvious and it seems that no detail has been forgotten. Audience members are provided with an easy-read programme, item list and show guide which includes photographs of the characters. As well as Makaton there’s also an option for subtitles, and if you don’t have or dislike any of the household items then not to worry- there are instructions for making your own!

Shebaa’s Adventure to Jopplety How may only have a cast of two, but they’re all that’s needed. Jodie Hay delivers expressive and engaging performances as Shebaa and the narrator, whilst James Lewis-Knight displays admirable adaptability by taking on all the other characters. The fairly plain costuming and basic make-up give a deceptive impression of simplicity that shouldn’t be underestimated. The actors were taught Makaton by Prit Chouhan for their scenes, and their ability to combine it with expressive voice, facial expressions and animal noises (where appropriate!) is particularly impressive.

Although Shebaa’s Adventure to Jopplety How is specifically aimed at audiences living with profound and multiple learning disabilities, the light humour and heart-warming tale of acceptance and friendship can undoubtedly be enjoyed by all. Most importantly, it’s a lovely concept to deliver accessible theatre to an audience group that is less frequently considered in the arts, especially in current times. Instead of being overwhelmed by the challenge, Concrete Youth have discovered and embraced the benefits of online theatre. 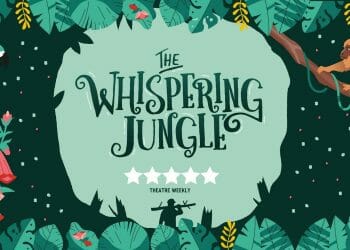 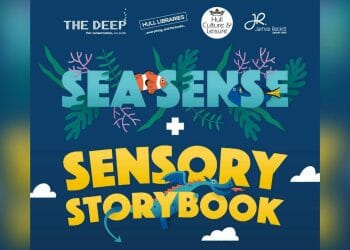 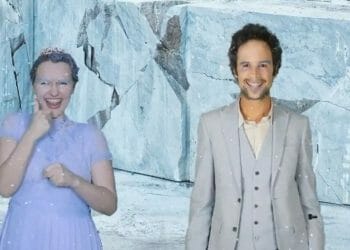 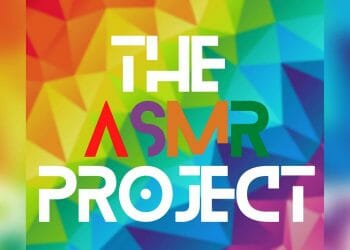 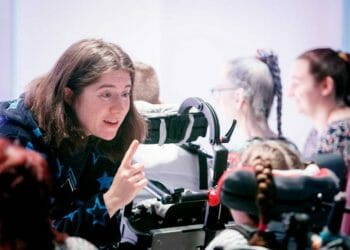