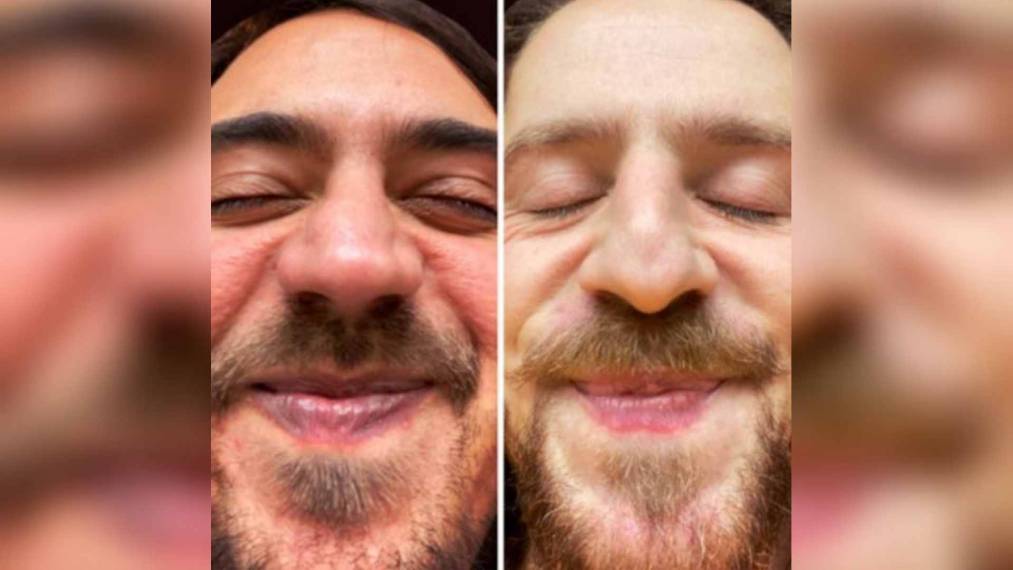 Shit Samaritans is a light-hearted forum, hosted by comedy duo Omar & Lee, sharing a silly and interactive hour of nonsense and, well, more nonsense. Not the nonsense delicately pouring from ‘@TheRealDonaldTrump’…  but the nonsense that Lewis Carroll jotted down on a piece of paper when most likely trying to describe his dog – I think there may even have been a representation of the Jabberwocky in some way, shape or form!

Whilst acknowledging that the concept of a zoom production is somewhat cliché, in Shit Samaritans Omar & Lee explore another option for ‘live performance’ a little bit further outside the box. The best way I can describe the relaxed atmosphere is something like a forum coffee morning after a night out but with something stronger than coffee! It almost felt like a mild therapy session where the boys approached the audience with frequent poll questions such as (paraphrased) ‘how are you doing in lockdown?’ Of course, this is not just a discussion forum, these moments are riddled with amusing answers to choose from sparking an entertaining reaction from the gents.

Relying heavily on audience input through the forum, Omar & Lee use their short form skills and ‘serious actor’ warmups to create an out of the ordinary alternative to your average zoom meeting that often results in an oddly charming chat. The layout of the show is very similar to a lot of fringe improv groups with audience suggestions and quick skits; some with more success than others. It’s very impressive that they managed to use zoom in such a professional capacity, making it feel like being together in unity, as in reality we are all in the same lockdown boat.

As a result of the streaming limitations (not being physically present), there lacks an immediate connection that usually provides the actors/comedians with an energy that was lacking. There are moments where the energy bursts on to the screen with some brilliantly original material that will make you giggle at the silliness of the situations. Equally, there are moments where the boys ‘send one another up’ – encourage a joke or game to be played longer at their own expense – which is greatly entertaining; watching the uncomfortable struggle as the silly nature shines through.

The material itself, while very laid back and easy to engage with, is mostly very tame and controlled and limiting in content. With more exciting material and new angles to approach remote theatre, with Shit Samaritans Omar and & Lee have certainly created an intelligent and inspiring show! 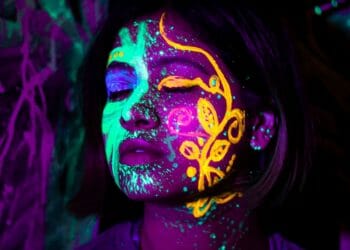 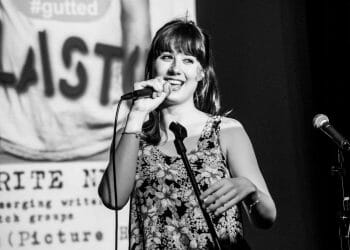 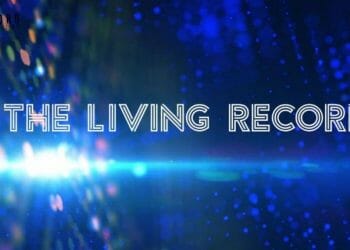 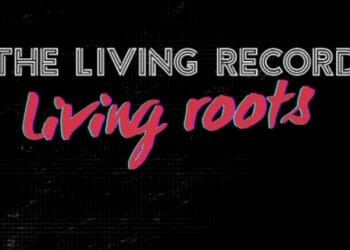 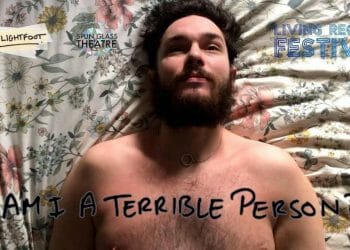 Review: Am I A Terrible Person at Living Record Festival 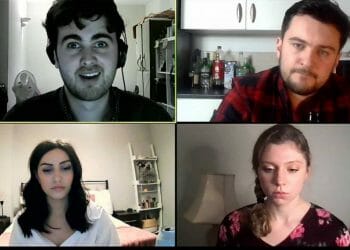