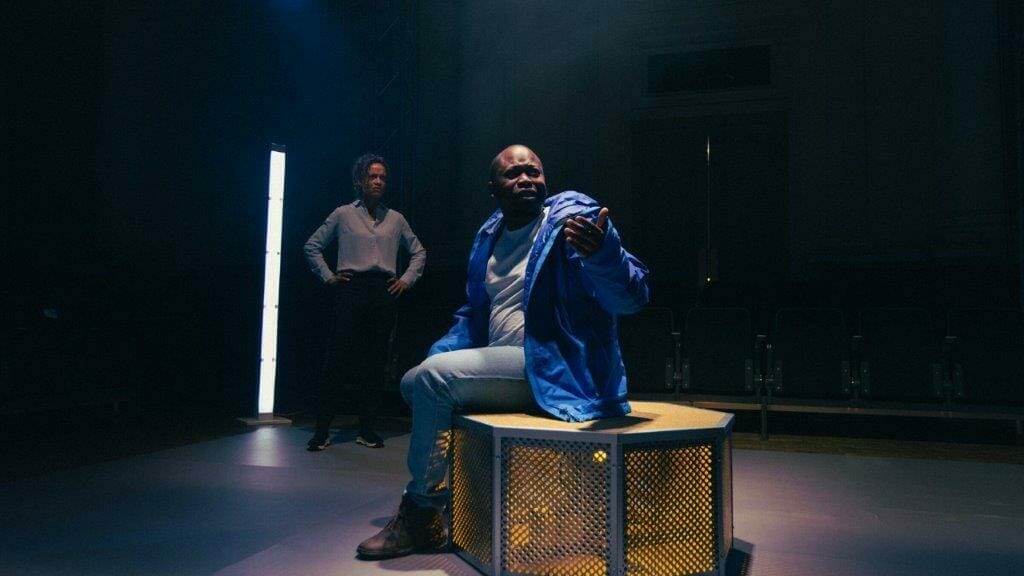 Tim Cowbury’s The Claim is directed by Mark Maughan, Shoreditch Town Hall being the location, originally seeming a suspect location for an intimate piece; especially after Kneehigh’s Ubu as my preceding Shoreditch Town Hall rendezvous. However, the space is far more effective than I could have imagined: walking into an uncluttered stage monopolising on the use of the round to extract the exposure Cowbury’s themes require.

The Claim appears to be the story of ‘Serge’, who is played by Tonderai Munyevu, but is quickly undermined by the ignorance of ‘A’ and ‘B’, played by Nick Blakeley and Indra Ové: 2 very distinct gate keepers of Asylum for Serge who is being challenged beyond his capability to defend himself. The most effective and striking detail to Cowbury’s text and an accolade to Munyevu’s powerful performance is the shamefully honest logic behind Serge’s intentions – I feel physically embarrassed to live in a country with such a silly rulebook.

Maughan breaks the fourth wall to share stories and the power of storytelling by embellishing said stories with a personal, intimate connection with the final performer (the audience). ‘A’ and ‘B’, our ‘officials’ upholding the rules continuously lose our support as their questioning develops into a stern interrogation. His stage craft and manipulation of the space to keep an audience in the round engaged is creative and impressive showing great skill.

The relationship games between Munyevu, Blakeley and Ové are, for the most part, engaging and truthful. Blakeley finds a perfect through line of sensitive charm before flipping it on its head to creative stiff tension and suspense. His playful temperament with the audience is a gift. Similarly, Ové’s status is very quickly established giving us the incentive to despise her cruel and subversive behaviour.

Munyevu’s connection to the text is one of ease to great effect. He charms us very quickly and enjoys a youthful energy giving us the dynamic required for later friction. His ability to let the problem drop in and respond honestly renders us heartbroken. Munyevu also does well not to fall into the trap of end gaming or commenting on his achievement and gives back to Ové and Blakeley with detail.

It is is too easy to paint a picture of The Claim as a thrashing of the Asylum system. Cowbury has given the story a one sided view which has me pitying ‘A’ and ‘B’ who, in the real world, have a job to do and play by the rule book written by whoever writes rule books; therefore I find it is unfair to judge them too harshly.

The Claim runs from 18th February to Saturday 7th March at Shoreditch Town Hall. It is a powerful message of what a backwards society we live in. 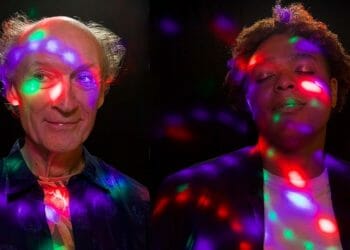 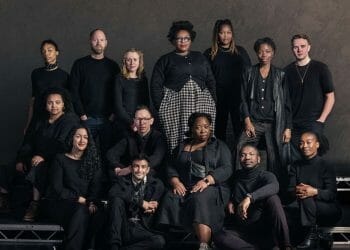 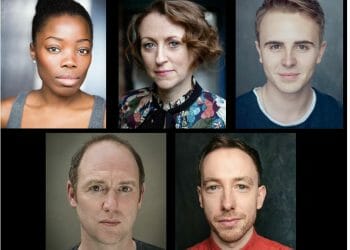 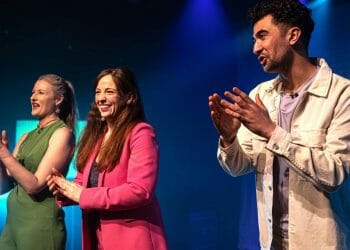 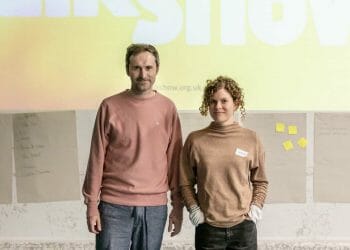