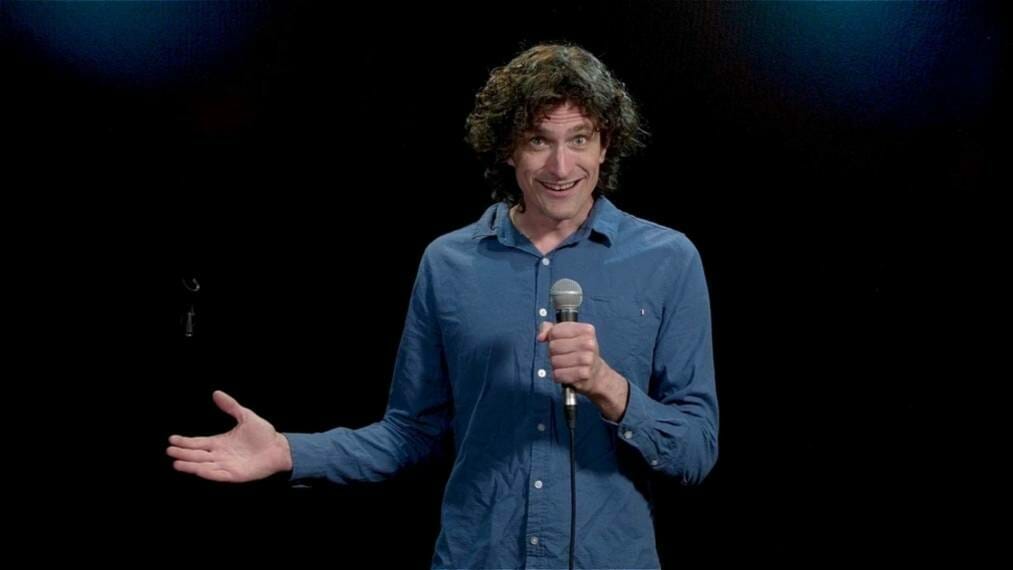 Review: The Preacher at Brighton Fringe

Originally filmed in Melbourne during the COVID-19 stage 4 restrictions, The Preacher is appearing at the Brighton Fringe following its premiere at the 2020 Melbourne Fringe Festival. Written and adapted by playwright and producer Anthony Noack, this work follows his previous successful theatrical plays at the Melbourne International Comedy Festival.

The Preacher is a digital theatre performance of the Biblical Book of Ecclesiastes framed as a contemporary stand-up comedy show. This intriguing concept intends to examine how modern performance is similar to ancient preaching. Appearing to be a typical set-up, David ‘Dave’ Davidson gives his debut comedy show in a socially distanced format. The very first thing we see, before he even picks up the microphone, is him taking a generous gulp of wine, leading one to wonder exactly how this biblical interpretation is going to progress.

We follow Dave on his journey of questioning this seemingly unfair, absurd world. It’s highlighted how the sense of daily repetition we experienced during the lockdown was aptly described in the book of Ecclesiastes, so we’re encouraged to reflect on how many of our worries and concerns remain constant over time.

Often much of the joy of experiencing stand up comedy comes from audience participation. Being in amongst the laughter and feeling the atmosphere can really propel a performance forwards; likewise the comedian is able to play off of the audience’s reactions. This is one of the ways in which The Preacher steps away from a typical stand-up comedy show.

At one point Dave states that comedy today doesn’t have to be about getting a laugh, so clearly that’s not the main intention in this piece. However, there are gaps throughout where one might assume laughter was intended to be which confuses things somewhat and causes a lagging feeling in the overall flow, not to mention being rather disconcerting.

Coming in at just under an hour this lengthy philosophical piece, whilst admirably ambitious, attempts to cover so much ground that at times it’s quite an effort to keep up. Nevertheless, it’s a distinctive idea; The Preacher explores the relationship between performance and preaching, and contemporary and ancient wisdom. 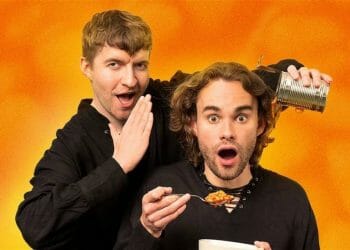 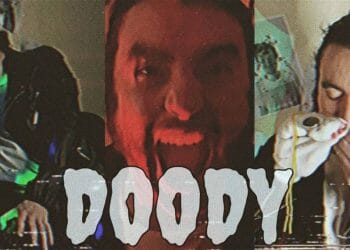 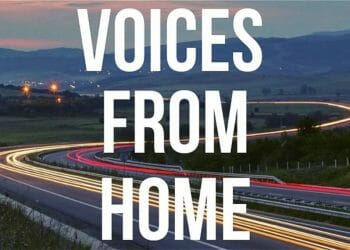 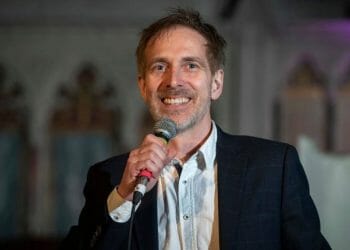 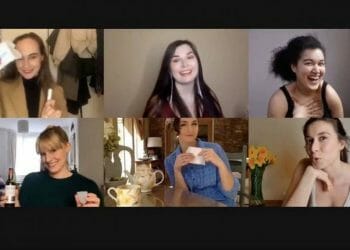