What happened in the woods? Door Ajar Theatre’s inaugural production, Thisbe, picks up the story of A Midsummer Night’s Dream characters Demetrius and Helena, fourteen years later through their daughter, the titular character.  The production, directed, by Roberta Zuric, premiered at The Vault Festival in 2016, and is now being staged at The Theatre Royal Stratford East, prior to going on tour.

Giving a Shakespearian timbre a modern twist – Demetrius visits the Butchers and the Opticians, while Lysander is consigned to doing the washing-up – Thisbe incorporates British Sign Language into the production, this is done seamlessly and is very much part of the staging.

Music is utilised extremely well, with the actors all playing some kind of instrument, these instruments are used to not only produce music and song but also as sound effects, the bubbling cauldron and magic ball a particular highlight.

The characters are portrayed very much as a modern day dysfunctional family, with the task of healing wounds falling to the teenage Thisbe, who appears wise beyond her years.  The audience are treated to an in-depth view of her psyche with the help of the other cast members who represent her conflicting feelings.

Rosalind Burt plays the teenage Thisbe with confidence, highlighting the youthful innocence and curiosity in the character.

Indeed, the entire cast commit wholly to their multiple roles, switching back and forth at sometimes rapid pace.  It is Joey Hickman, in the roles of Lysander and Puck, who accomplishes this with the most success, you can easily see which role he is moving in to because he has created distinct personas for each, and identifies with them well.

Thisbe gives an interesting view of a classic and brings it alive with a company of actor musicians who are blending comedy, music and sign language in to a very different kind of production. 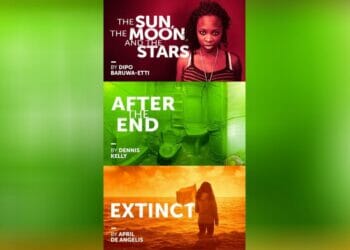 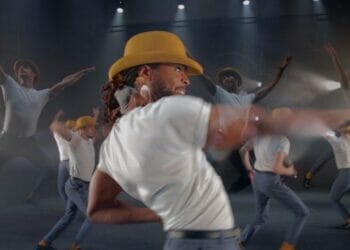 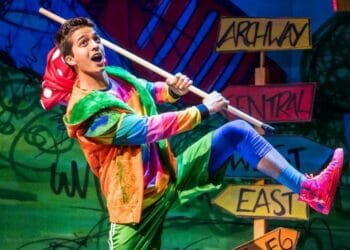 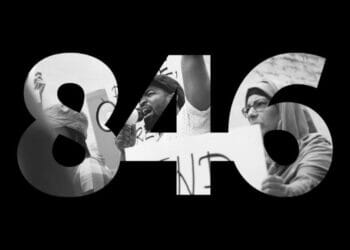 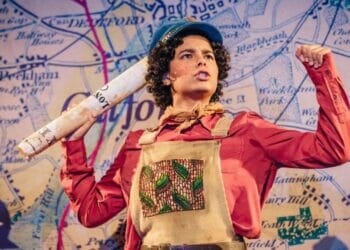 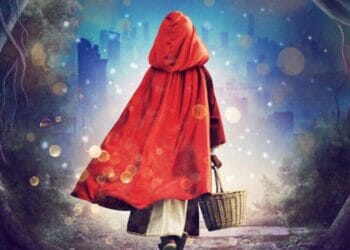