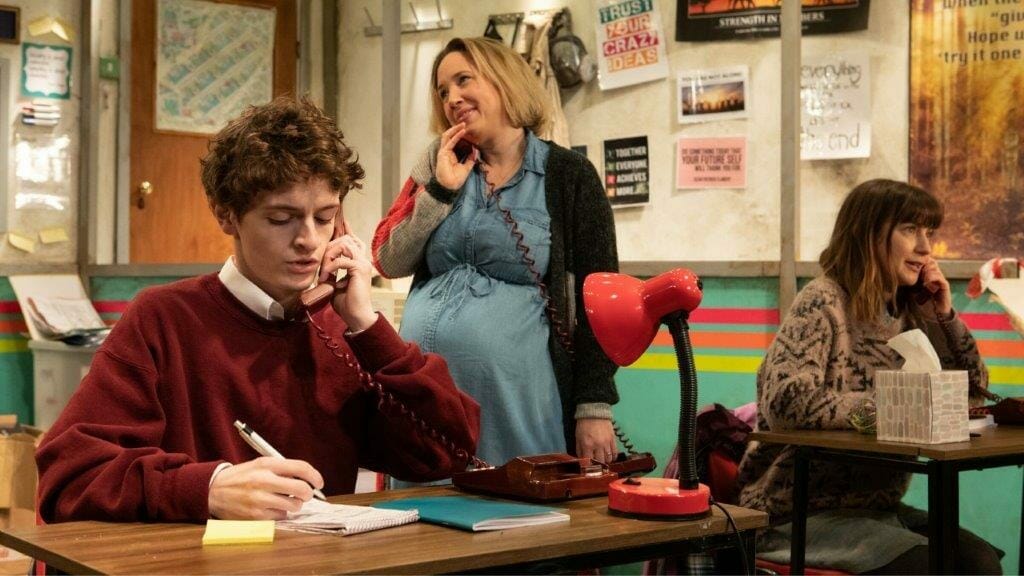 Life goes on as the world outside burns.  It’s a particularly pertinent sentiment in the current climate, and Sam Steiner’s You Stupid Darkness!, a co-production between Paines Plough and Theatre Royal Plymouth, captures it in the most nuanced and touching way.  The production ran in Plymouth early last year, and now transfers to Southwark Playhouse under the direction of James Grieve.

Every Tuesday night, four disparate souls’ man the phones at ‘Brightline’, a Samaritans style set-up designed to help people who are concerned about what’s happening to the world.  What exactly is happening is never made clear, but the fact the call handlers all arrive each week wearing gas masks, and freak weather seems to wreak havoc in their office, gives us a pretty good idea.

But it’s not what’s happening outside that’s important, it’s the events inside the office that create the drama, tension and occasional laughs.  You Stupid Darkness! Wonderfully captures the human spirit, the kind that learns to adapt and carry on.  When kettles are no longer available, or electricity puts the lights out, everyone finds another way of doing what they always did before.

What does change is their state of mind, and slowly but surely Steiner builds the complex nature of each character’s hopes and fears, and it’s absolutely enthralling.  We know these four characters have loved one’s in the outside world, but on a Tuesday night they become a kind of family, holding each other together, even if they are falling apart inside.

The eternally optimistic Frances (Jenni Maitland) would be the mother figure of this family, and not just because she’s seven months pregnant (something that in itself is now quite unusual, we learn).  She is some kind of supervisor, and takes all the others under her wing, despite clearly having problems of her own to contend with.

Joey (Andrew Finnigan) is new to the team, and struggles at first to get to grips with the correct protocols, but learns from Jon (Andy Rush) and Angie (Lydia Larson).  Their interactions are told in vignettes, leaving aside any linear narrative in the traditional sense, as we dip in and out of the hours they spend together from week to week.

This cast work exceptionally well together, and you can see that they have built a bond as strong as the characters they play.  Andrew Finnigan and Lydia Larson in particular, through their moving performances demonstrate just how easily the impending doom can impregnate any safe haven.

Anyone who has ever worked in an office environment, big or small, will identify with the kind of mindless chatter that takes place between the actual work being done.  Steiner has not only captured that aspect perfectly, but interlaced with strongly compelling moments that grab hold of the audience’s attention until the stage is plunged in to darkness once more.

We are to presume that this is some kind of apocalyptic future, but Amy Jane Cook’s design very cleverly makes it feel like the recent past, with older style mobile phones and computers indicating progress has come to a halt, and like everything else in this world, people are just getting on with it, with whatever means they can.  The office, which is also crumbling around them, is decorated in inspirational quotes, which we can assume come from Frances, along with the ‘Word of The Week’ scrawled on the white board.

The first ‘Word of The Week’ that we see is ‘Perseverance’, and it is a word that almost sums up the whole of You Stupid Darkness! No matter what is happening, in the office, outside, or on the phone, the characters just persevere, and Steiner’s meticulously written play encourages its audience to stay with these characters, to become absorbed in their lives.

Event
You Stupid Darkness at Southwark Playhouse
Starting on
January 20, 2020 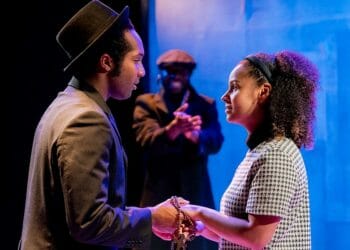 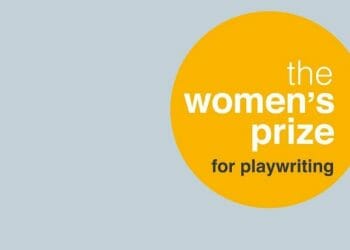 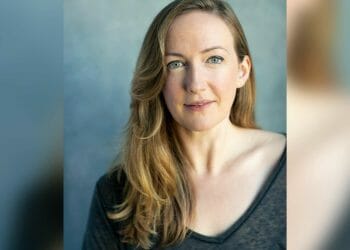 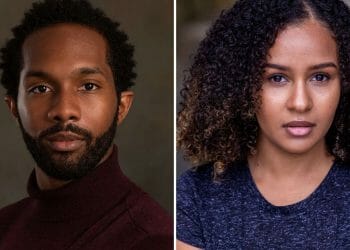 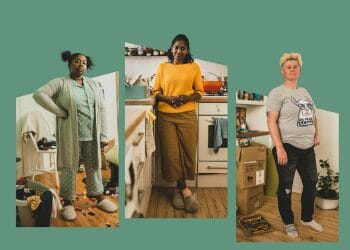