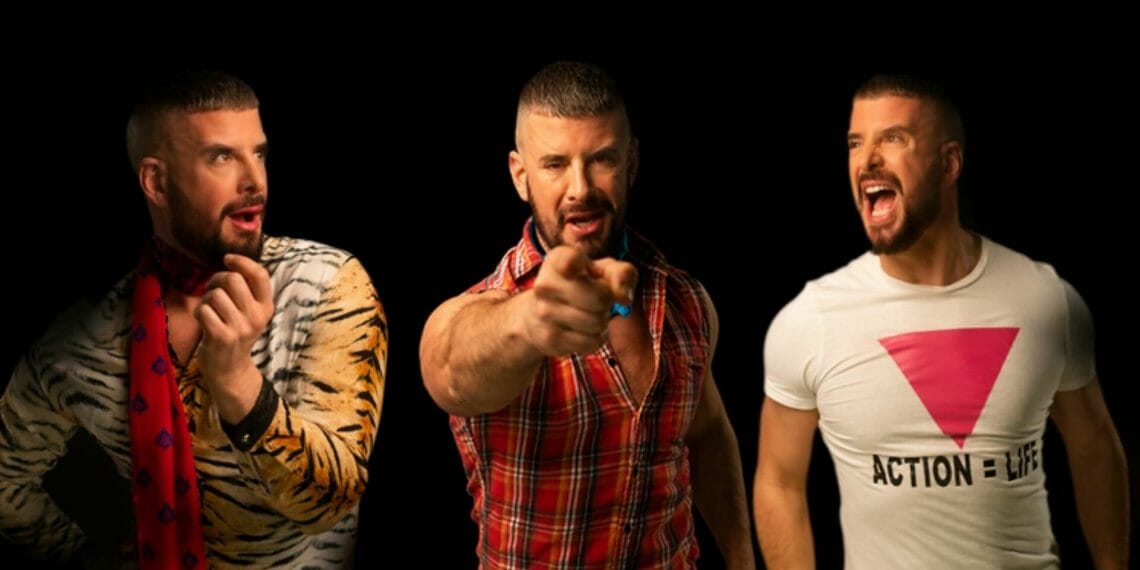 Direct from the West End and touring the UK, this online ‘reimagining’ has been created using interviews with a Stonewall survivor, a radical drag artist, and an AIDS activist. This audience favourite solo show is filmed at the Hackney Empire and will be available to watch throughout February.

The production is formed word-for-word from playwright and performer Gregory’s interviews with three key players in the history of the LGBTQ+ rights movement: Michael-Anthony Nozzi, a survivor of the Stonewall riots; Lavinia Co-op, an alternative ‘70s drag artist; and Paul Burston, a ‘90s AIDS activist.

Following a gala West End performance at the Duchess Theatre, runs at the Arcola Theatre and King’s Head Theatre and three tours, Riot Act will be available to stream globally via stream.theatre to mark LGBT History Month 2022.

This online production is created in partnership with and commissioned by Hackney Empire; their first-ever digital commission in their 120th birthday year, and is funded by Arts Council England.

Acclaimed theatre legend Rikki Beadle-Blair MBE returns to direct Riot Act. Beadle-Blair has written and directed over forty plays, and his screen work, as writer or director, includes the ground-breaking Channel 4 series Metrosexuality (2001) and the feature films Stonewall (1995) and Blackbird (2015). 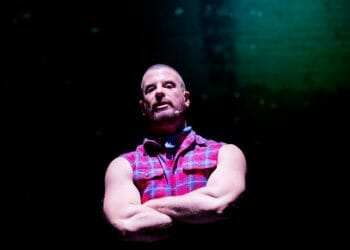 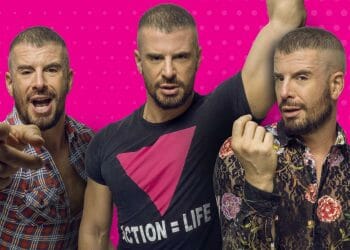 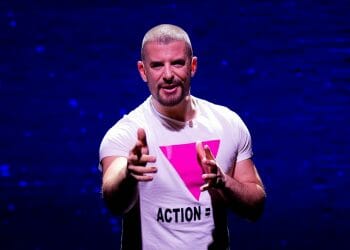 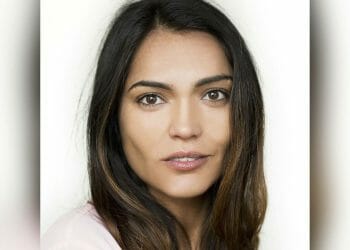 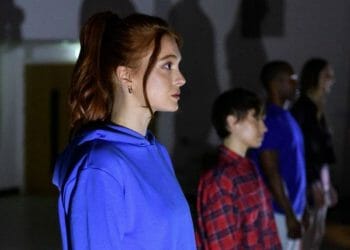