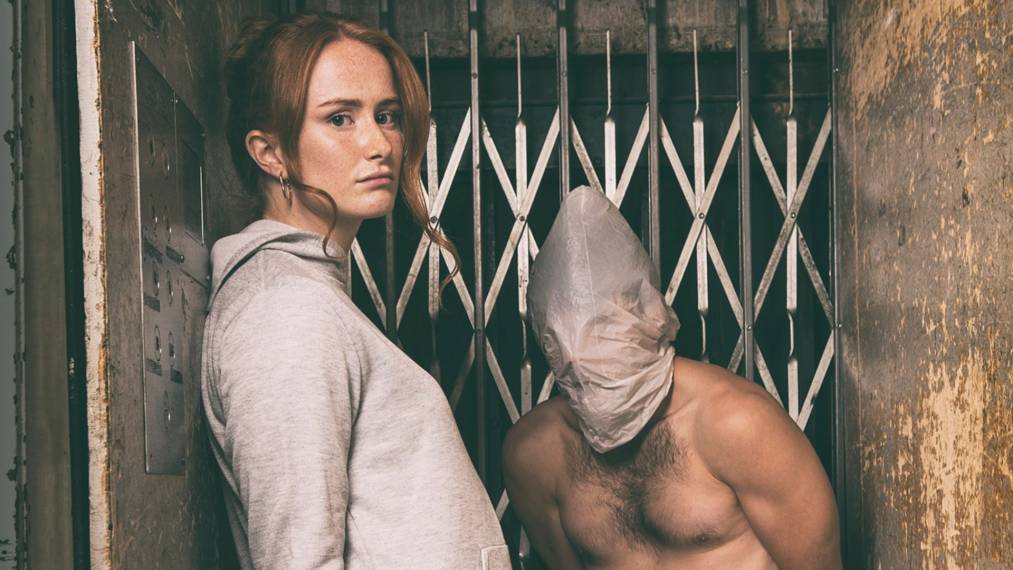 Rex Carrow was born into a world in turmoil. On the day of her birth, her city voted to build a wall around itself. Why? That’s not important. What’s important is what happened after the wall went up – and what Rex plans to do about it.

Spanning fifty years and taking place in one room in a former hospital, RISE depicts how rapidly inequality can grow and society can deteriorate when the outside world is prevented from watching.

A confrontational vision of the future, RISE is a dystopian reaction to a modern problem – examining the division of wealth through a gritty, darkly humorous lens.

Rise will premiere at the White Bear Theatre, Kennington on 23rd July as part of Homecoming: A New Theatre Festival. Tickets are now on sale. 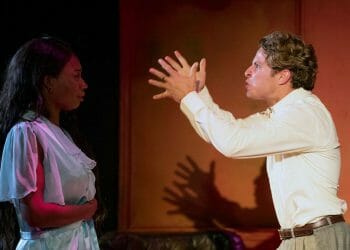 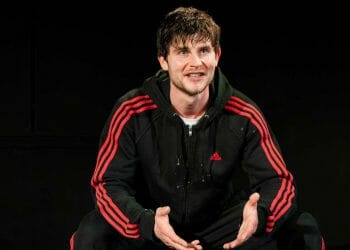 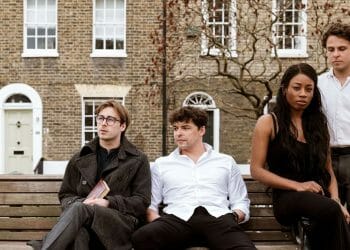 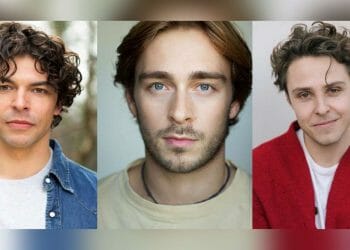 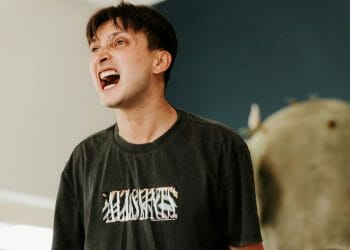 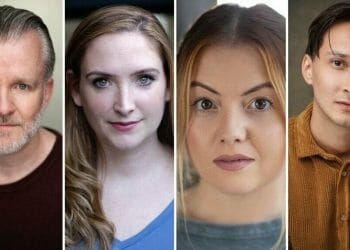