Additionally, the brightest stars of the West End, including The Prince of Egypt’s Christine Allado, Follies’ Norma Atallah and Hamilton’s Sharon Rose perform songs from iconic festive family favourites in Christmas at the Movies. The week-long run features music presented by a twelve piece orchestra from movies including Home Alone, The Nightmare Before Christmas, Love Actually, The Polar Express and The Preacher’s Wife and is directed by Omar F. Okai with musical direction by Chris Poon. New Frame Productions will presents further seasonal highlights, with more details to be announced. Finally, completing the season is the previously announced family favourite Dear Santa Live, directed by Tim Wallers and adapted for the stage by beloved children’s writer Rod Campbell.

Interim Creative Director, Rachel Tackley today said, “It has been such a joy to work with all the outstanding artists and producers who have worked tirelessly to put this programme together and I am so thrilled to be able to announce our first ever Christmas Season in our glorious new building. Come December, we want to be able to offer audiences an opportunity to forget their worries and come and have a great time.”

Tony Lankester, Interim Executive Director, said today, “From children’s shows to comedy to musical theatre or drag our alternate Christmas season promises to be the light at the end of the tunnel. This has been a challenging year for so many, and we hope that a morning, afternoon or evening at Riverside will offer entertainment, escape and ultimately joy!”

Alongside live performance, Riverside’s cinema offering will continue through December, including a range of independent, arthouse films, classics and special one-off events. From 2 December, the Bar and Kitchen will be offering fantastic food alongside some Christmas specials, with the venue’s legendary mulled wine taking centre stage.

Social distancing measures will be in operation at Riverside Studios, with audiences being seated in households. All patrons, unless they have a known medical condition, will be required to wear a face covering at the venue. In case of cancellation, Riverside Studios will offer tickets holders a full refund. For full details of the season and the measures implemented to ensure audience safety and wellbeing, please visit: www.riversidestudios.co.uk 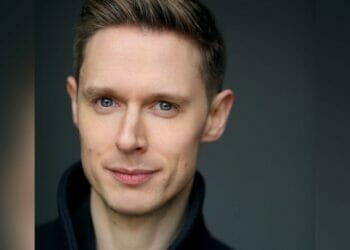 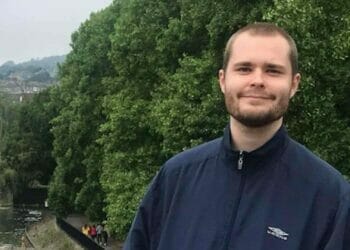 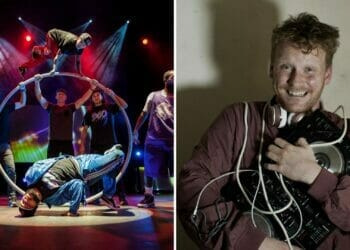 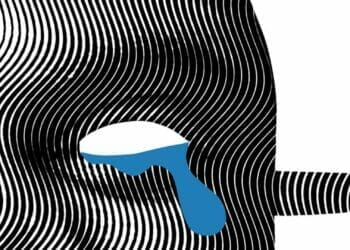