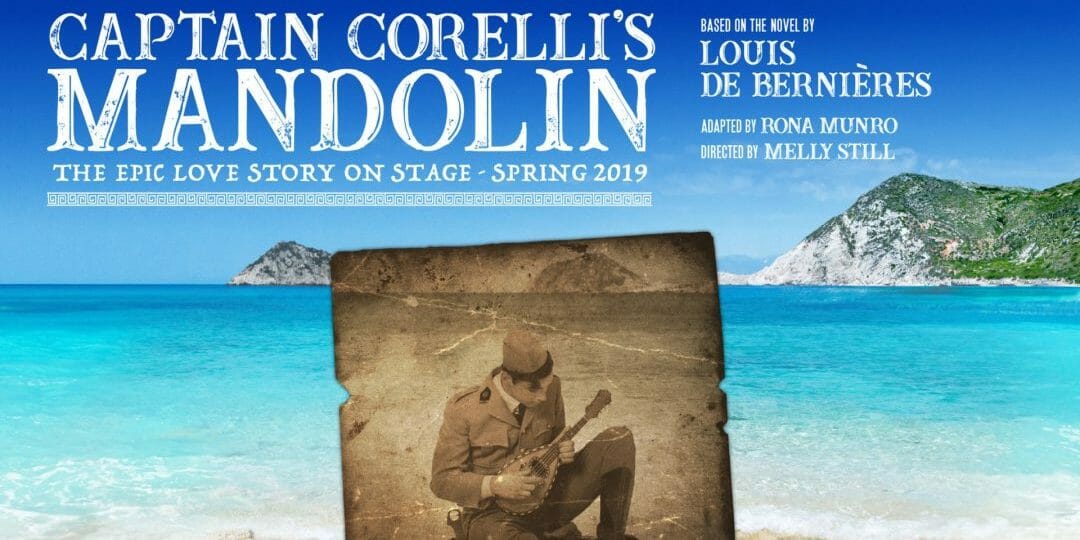 Rose Theatre Kingston today announces its Spring 2019 season. This will be the first season presented in the venue’s newly reconfigured auditorium, with developments taking place in January 2019 following a capital fundraising programme.

The season includes the first major stage production of Captain Corelli’s Mandolin, a co-production with Neil Laidlaw and Birmingham Repertory Theatre opening at Rose Theatre Kingston ahead of a UK tour. Based on the best-selling novel by Louis de Bernières, the production is adapted by Golden Globe and BAFTA Award nominee Rona Munro and directed by Olivier and Tony Award nominee Melly Still, who returns to the company following the world première production of My Brilliant Friend last year. Lindsay Posner also returns to Rose Theatre Kingston with Marie Jones’ Olivier Award-winning Stones in His Pockets, having directed a revival of Stephen Bill’s Curtains earlier this year.

The season also includes two family shows which will tour the UK. Firstly, the company presents the world première stage adaptation of Julia Donaldson and Axel Scheffler’s much-loved Zog in a co-production with Freckle Productions. Then, Rose Theatre Kingston and Curve come together once again as co-producers, following the success of George’s Marvellous Medicine earlier this year, with a brand new production of Dr Seuss’ The Cat in the Hat.

Jerry Gunn, Executive Producer of Rose Theatre Kingston said today, “This will be a particularly exciting season for us as we present a wonderful programme of Rose Productions in our newly refurbished auditorium. The reconfiguring, which forms part of our 10th anniversary capital campaign, will significantly enhance the theatrical experience and we’re looking forward to introducing audience members to our new space as we welcome the next ten years of theatrical fun at the Rose.

We kick-start our season with a show for our very young audience Zog, followed by an Olivier Award-winning rollicking comedy in Stones in His Pockets, mad-cap mayhem with the naughty Cat in The Hat, and the return of the director Melly Still (My Brilliant Friend) with a beautiful and heart-wrenching adaptation of the classic novel Captain Corelli’s Mandolin. I’m also delighted to welcome Regent’s Park Open Air Theatre’s astounding production of To Kill a Mockingbird which I have been desperate to bring to Kingston since seeing it for the first time.”

Full season details and tickets can be found here. 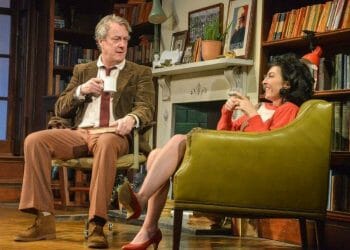 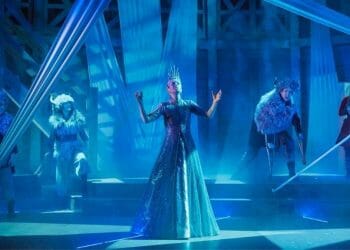