In response to the closing of iconic nightclub Passing Clouds in 2016 and the 50% decrease in the capital’s nightclubs in the last five years, band Benin City kick-starts the Roundhouse’s annual festival of spoken word with Last Night, a snapshot of a fading scene interspersing rhythmic, brass-flavoured music, poetry and audio interviews with the barmen, the DJs, the property developers and of course, the ravers.

Gig theatre is a key theme of this year’s The Last Word festival, with other highlights including a main-space performance of Sabrina Mahfouz’s 2016 sell-out show With a Little Bit of Luck, taking you back to 2001 when UK garage was at the top of the charts. Rhythmically underscored by old school UK Garage, the show will be followed by a late night event featuring live sets from DJ Luck & MC Neat, Mighty Moe and DJ Steady.

The Last Word Festival stretches the boundaries of spoken word with a vibrant mix of live literature, gig theatre and comedy, exploring themes of nightlife culture, mental health and identity. Other highlights of the festival include Sabrina hosting an evening of writing from young women of British Muslim heritage in The Things I Would Tell You, which will challenge conventional perceptions of Muslim women. From established literary heavyweights to emerging spoken word artists, the writers in this ground-breaking collection confound narrow perceptions of the ‘Muslim Woman’. Continuing the themes of identity, British Nigerian artist ‘Yomi’ takes a humorous look at the joys and challenges of dual heritage in Coat, Young Poet Laureate and last year’s Poetry Slam Champion Caleb Femi looks at the way we view ourselves and the way we view others.

Better known as one half of Rizzle Kicks, emerging spoken word artist Jordan Stephens uses the story of unwelcome pigeons on his windowsill to look at moving from a life of excess into the simplicity of yoga and minimalism in Rats With Wings, and comedian and CALM ambassador Jack Rooke tackles how the increasing pressures on underprivileged millennial men to ladder-climb is affecting their mental health in Happy Hour.

Committed to developing younger and emerging artists, this year’s festival features home grown talents such as Roundhouse Resident Artist Erin Bolens in a piece about loss, grief and mental fragility in What We Leave Behind, and the ever popular Roundhouse Poetry Slam, now in its ninth year, offers young artists the chance to compete for £500 and the coveted Slam Champion title.

The Last Word festival is now in its fourth year. Each year it attracts some of the biggest names in poetry and spoken word with past performances from Kate Tempest, Harry Baker, Hollie McNeish, Mark Grist and Katie Bonna. This year, names include Sabrina Mahfouz, John Hegley, Tongue Fu, Selena Godden, Nikesh Shukla, Erin Bolens, Jack Rooke, Debris Stevenson, Jordan Stephens, and Apples and Snakes, who are celebrating their 35th anniversary. 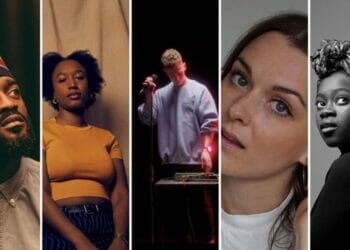 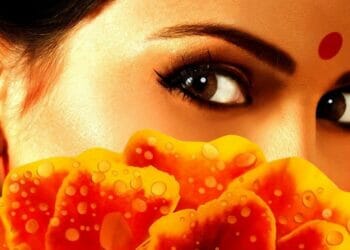 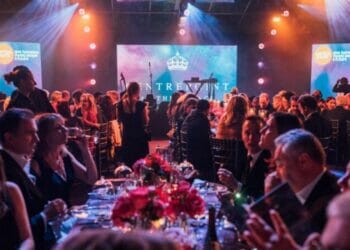 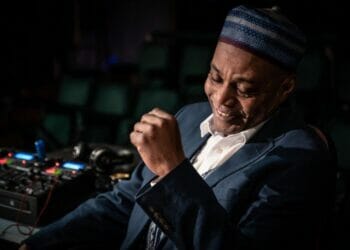