Sacha Guitry, My Daughter And I at Drayton Arms

Following sell-out shows in London, Paris and Beijing, director Marianne Badrichani and actress Edith Vernes reunite for a world premiere, a new devised show including various short plays by eminent French playwright Sacha Guitry on the 60th anniversary of his death, celebrating his undying admiration for women and his particular talent for mixing reality and fiction. The show will be performed in French with English surtitles.

One evening in her dressing room, a distinguished actress talks her daughter through her memories and her tempestuous relationships with partner in crime and playwright Sacha Guitry. It is a kaleidoscope of theatrical adventures and misadventures… or a lesson on how to make a permanent coup de theatre of your life.

Sacha Guitry was also an actor, often in man-about-town roles, which he often wrote himself. He became a star of French speaking cinema, making over 80 films during his long career, including classics such as Le Roman d’Un Tricheur, Si Versailles m’etait conté and Les Perles de la Couronne. He is often described as a “French Noel Coward”.

Edith Vernes and Marianne Badrichani collaborated on previous productions in London including Trois Ruptures/Three Splits by Rémi De Vos, which toured to Beijing, and Ionesco/Dinner at the Smiths, which toured to Paris. 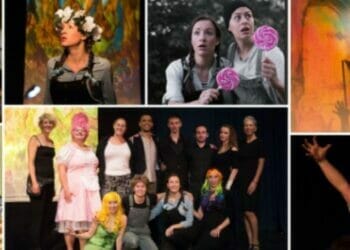 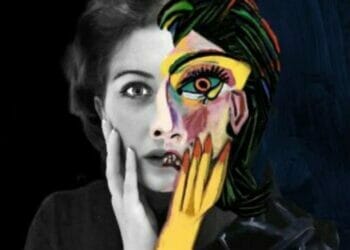 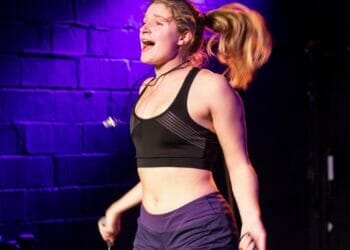 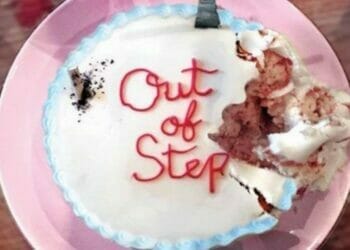 Review: Out of Step at Drayton Arms Theatre 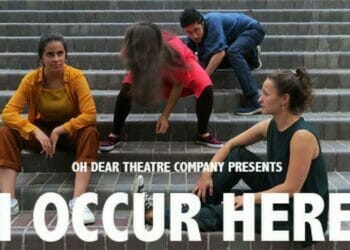 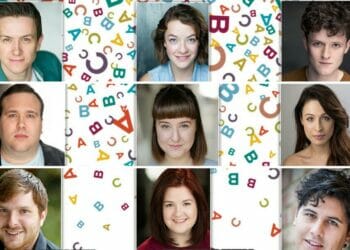