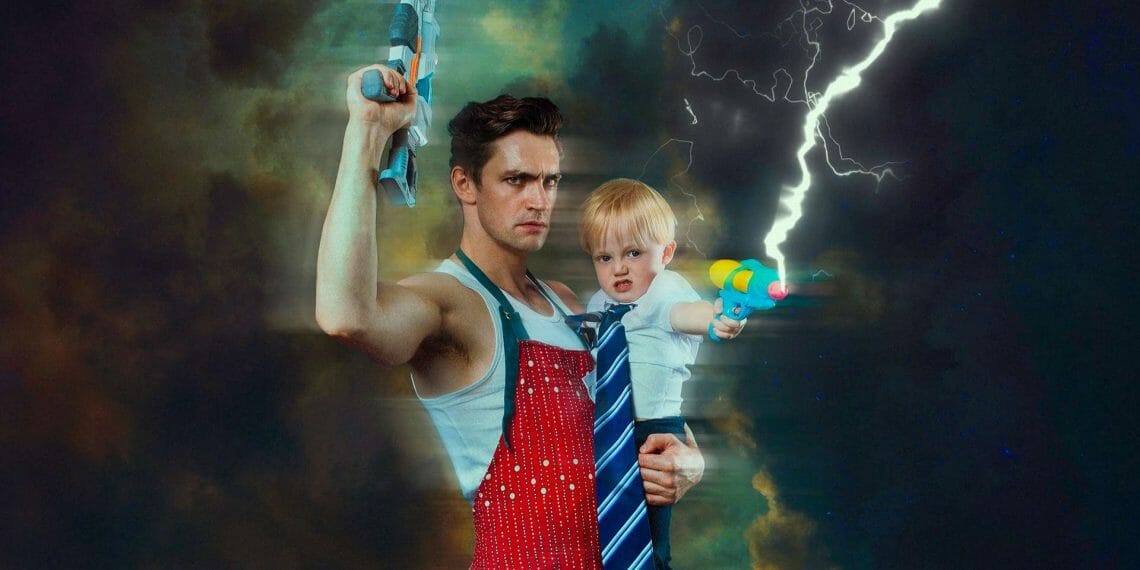 Sam McArdle’s one-man black comedy The Manny has today been announced to have its world premiere run at London’s King’s Head Theatre.

The comedy, about an Irish male nanny who works for rich single mums in West London, will run at the Islington venue from 10 – 14 January 2023.

The Manny, inspired by McArdle’s personal experience of being a male nanny, follows themes including loneliness, a lack of connection, and the struggle to find a sense of belonging and purpose.

Manny is enjoying a Peter Pan-esque lifestyle of well-paid cash in hand work and settling for meaningless dates with women who harmonise happy birthday with their eyes closed, just to disguise himself from the fact that he’s letting life go by without following any real purpose, or allowing himself to really feel anything substantial or lasting.

The world premiere production, which will be performed by Sam McArdle, will be directed by Melanie Fullbrook with sound design by Charlie Smith.

McArdle said of today’s announcement, “We’re thrilled to be staging this show at The King’s Head Theatre this coming January. This show is the culmination of two and a half years of hard work, of writing this show and returning to London to put it on. I’ve been coming to this venue for years, and to be working with Mark Ravenhill and his team to stage this show is a really humbling moment. Mel Fullbrook (the director) and I are really excited to bring this play to the Islington audience, and we’re excited to see how the next chapter of this story develops.”

Tickets are now on sale for the production at the theatre’s website, www.kingsheadtheatre.com. 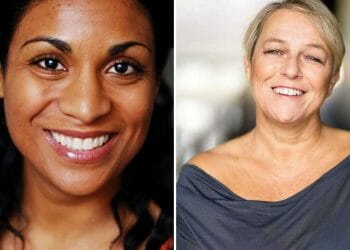