Samantha Womack and Cameron Blakely will revive their much loved roles as Morticia and Gomez Addams in the new UK & Ireland Tour of The Addams Family, a musical comedy, with book by Marshall Brickman and Rick Elice, the creators of multi award-winning Jersey Boys, and music and lyrics by Andrew Lippa, based on the characters created by Charles Addams.

This follows a highly successful premiere tour in 2017.  The 2020 Tour will open at the Newcastle Theatre Royal on 30 July 2020 and will once again be directed by Matthew White.  Further casting is to be announced.

Academy Award-winner Marshall Brickman wrote or co-wrote the film screenplays for Sleeper, Annie Hall, Manhattan, Manhattan Murder Mystery, For the Boys and Intersection, and was head writer for The Tonight Show with Johnny Carson.  Rick Elice’s play, Peter and the Starcatcher, received nine nominations and won five 2012 Tony Awards.  He also wrote the book for The Cher Show, a musical based on the early life and career of Cher, which opened at the Neil Simon Theatre on Broadway in December 2018.  Andrew Lippa wrote the music and lyrics for the Broadway musical, Big Fish, the music for the Broadway production of Aaron Sorkin’s play The Farnsworth Invention and the book, music and lyrics for the Drama Desk award-winning musical The Wild Party.  He wrote the song called ‘Evil Like Me’, which was sung by Dove Cameron and Kristin Chenoweth in the 2015 Disney film Descendants.

British director Matthew White has directed the UK Tours of Mr Stink, Carousel and The Producers, the UK Tour and West End run of the multi award-winning Top Hat, and, for the Menier Chocolate Factory, The Boy Friend, She Loves Me, Candide, Sweet Charity (and West End) and Little Shop of Horrors (and West End).

The Addams Family 2020 UK & Ireland Tour is produced by Katy Lipson for Aria Entertainment and Music & Lyrics Limited, and is presented through special arrangement with Theatrical Rights Worldwide. 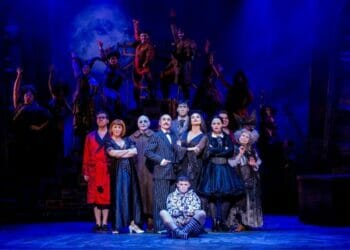 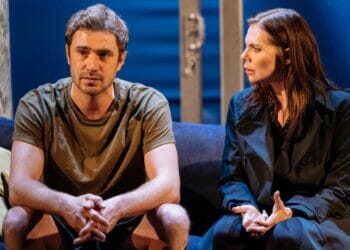 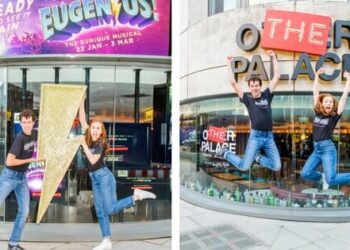 Full Cast Announced for Eugenius at The Other Palace 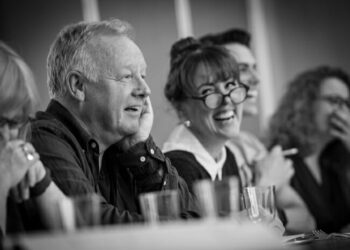 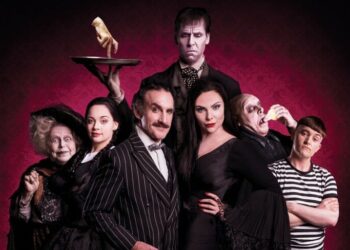