Following a sell-out event in April, Pop Up Comedy Shop today announces a new Stand-Up Saturday at Shoreditch Town Hall on Saturday 29 June. It begins at 8pm (7pm doors) and is hosted by Rory O’Hanlon, featuring Nathan Caton, Neil Delamere, Al Lubel and Meryl O’Rouke. In a bid to tackle loneliness in the capital, the organisers have used Meetup.com to promote the event, to fill the room with people who want to watch a top-notch comedy show, but also want to make new friends.

Organiser Harry Warren today said “I started organising stand-up comedy because I really admire the art form; actors and musicians and other stage show performers often require bulky equipment to showcase their talent. With stand-up comedy, however, the person on stage can captivate thousands of people, with only a microphone and sense of humour.

Meetup.com has been particularly useful as it encourages its members to attend group events, to meet new people and make new friends. This is particularly important as so many people move to London without knowing anyone here. It might be that for this reason that London was recently voted the “loneliest city” of the 18 international cities surveyed by Time Out; a staggering 55% of London residents report that London “can feel like a lonely place to live”, while only 7% say that the city is a good place to make new friends.

My company, the Pop Up Comedy Shop, offers guests a unique opportunity: the chance for Londoners, particularly people who are new to the city, to get to know each other.”

The seating at the event is arranged so people aged 20-35 can sit together, people aged 50+ can sit together and ‘singles’ who seek new romantic partners can sit together. All of this culminates in an afterparty from 10pm in the Council Chamber, which enables the group to dance, drink, mix and mingle until closing time at midnight.

To join the Meetup event, guests can purchase a ticket online and ask at the front entrance to sit with the 20-35, 50+ or ‘singles’ Meetup group.

Tickets are £14.50 and available from Shoreditch Town Hall’s website. 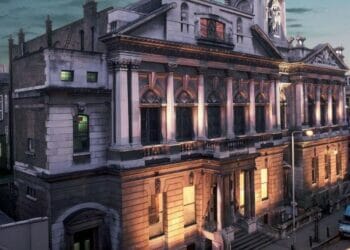 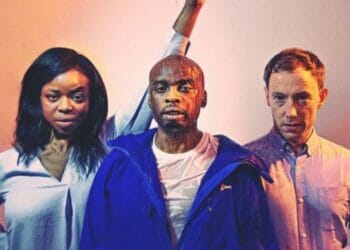 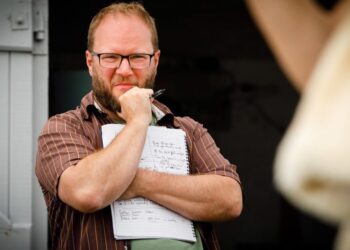 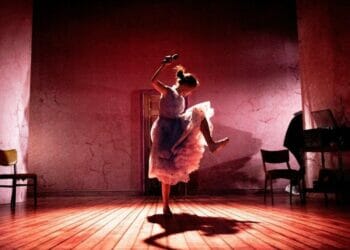 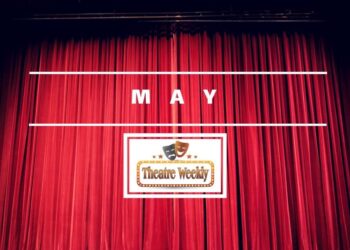