This piece – a modern take on the Ancient Greek myth about the man who rebelled against the gods, only to receive the infamous punishment of having to push a boulder up a hill over and over again for eternity – will play four debut performances at Canal Café Theatre in Little Venice, London, Wednesday 6th to Saturday 9th of October, 2021.

Corinthian King Sisyphus is tired of the holy powers-that-be controlling his humdrum and repetitive life. The divine nymph Merope is just as tired of being treated like property by the entitled and chauvinist Greek Gods. They decide to team up and fight back, eventually earning the eternal punishments that will make them icons of rebellion for millennia to come.

This production will mark the solo directorial and authorial debut of composer Ian Bowkett, who has spent the last fourteen months of lockdown refining the script and songs. He is beyond excited to finally share this piece with the world. The almost entirely sung-through show will be performed by just three actors – in the tradition of Ancient Greek theatre – and feature over thirty original rocking musical numbers.

Performances will begin at 7pm and the show will last approximately 80 minutes without an interval. A limited number of tickets for the short debut run from Wednesday 6th to Saturday 9th of October are available from the Canal Café Theatre website. 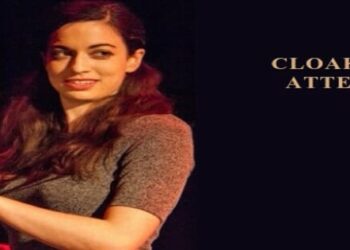