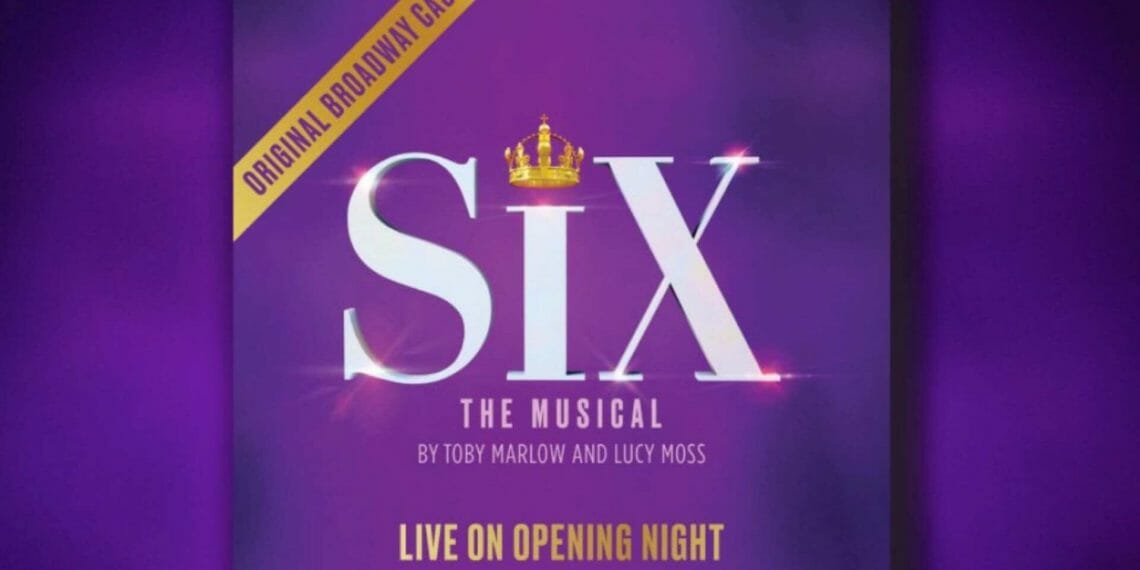 Six: Live On Opening Night was recorded live from the smash-hit productions’ Broadway home, the Lena Horne Theatre (formerly Brooks Atkinson), on its opening night, capturing the energy and enthusiasm audiences across the world have been losing their heads over, bringing new life to the hit songs that have been streamed, shared and celebrated across social media and beyond.

Since the album’s release on 6 May 2022, songs from the show have been streamed over 23 million times worldwide, making it one of the most successful recordings in musical theatre history to date. Meanwhile, the original UK Studio Cast Recording achieved gold status in 2021.

SIX is currently  live on stage at London’s Vaudeville Theatre, the Lena Horne Theatre in New York, across the UK on its current sell-out tour, on two concurrent North American tours, resumes performances in Australia, opening in Perth next week, with a further production opening in
Amsterdam in September 2023. 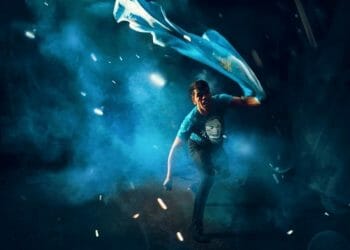 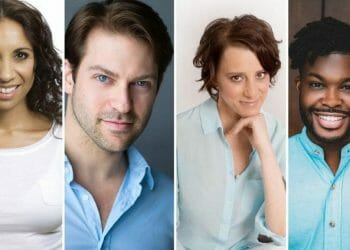