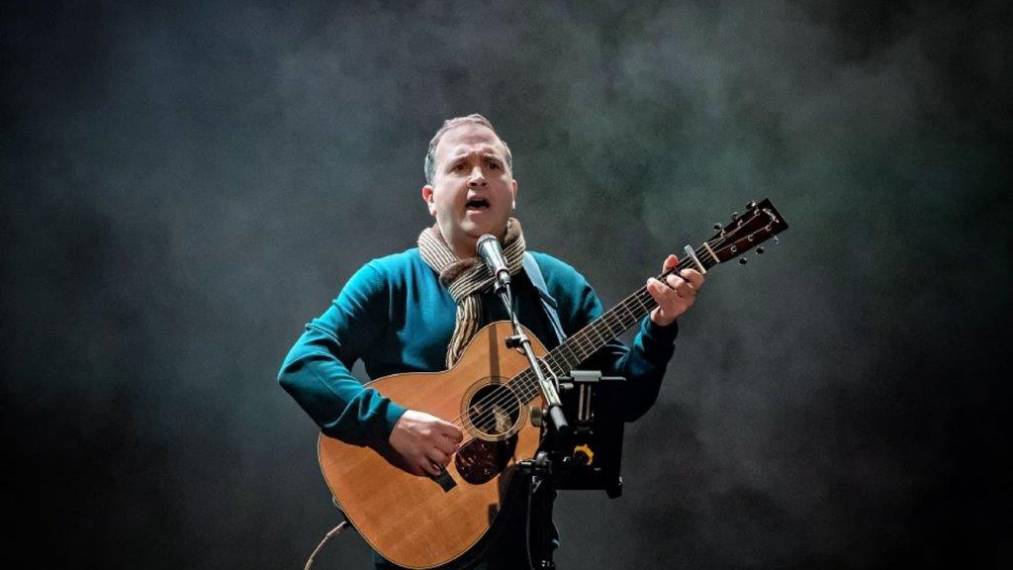 Something About Simon c. Anthony Robling

Acclaimed show will spend a week at the Brighton Fringe and also visit Altrincham, Winchester and Clwyd

Something About Simon – The Paul Simon Story, a captivating celebration of the life and music of legendary singer-songwriter Paul Simon will return to the British stage this summer for a series of UK tour dates including the Brighton Fringe.

Something About Simon – The Paul Simon Story will enjoy a week-long run at The Warren: The Oil Shed, opening on Monday 7 June, as part of the 2021 Brighton Fringe programme.

The UK tour will then continue with dates in Altrincham, Winchester and at Theatr Clwyd in North Wales.

Something About Simon is the brainchild of Liverpool singer-songwriter Gary Edward Jones, who created the show along with Bill Elms and Jon Fellowes. It has won praise on both sides of the Atlantic since it was first premiered at the Epstein Theatre in Liverpool in Autumn 2018, when it received five-star rave reviews and audience acclaim.

The show went on to triumph at the 2019 Edinburgh Fringe and as a result it was chosen to enjoy a residency at the Fringe Encore Series at SoHo Playhouse in New York City where it played six sell-out performances.

And last September Gary found himself homeward bound when he brought the sounds of Simon back to Liverpool with an appearance at the inaugural Liverpool Theatre Festival at the city’s landmark St Luke’s Bombed Out Church.

This new Summer 2021 tour will start at Brighton Fringe from Monday 7 June to Sunday 13 June before it visits Altrincham Garrick Playhouse on Tuesday 6 July, Theatre Royal Winchester on Saturday 10 July and Theatr Clwyd on Sunday 11 July.

Gary Edward Jones said: “There’s nothing quite like the thrill of live performance, so I can’t wait to get back on the stage and share Paul Simon’s incredible life story and musical genius once again.

“Being part of this year’s Brighton Fringe is fantastic, and I’m really looking forward to performing these great, timeless songs and revealing the tales behind them for audiences both there and across the UK. It’s a real privilege and honour to have that opportunity.” 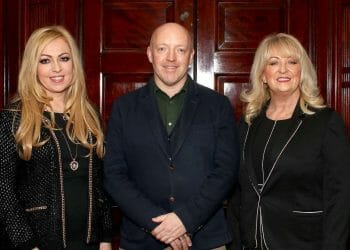 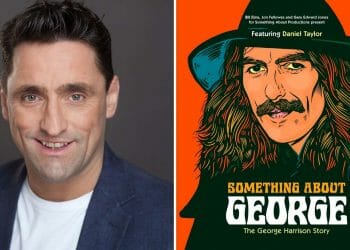