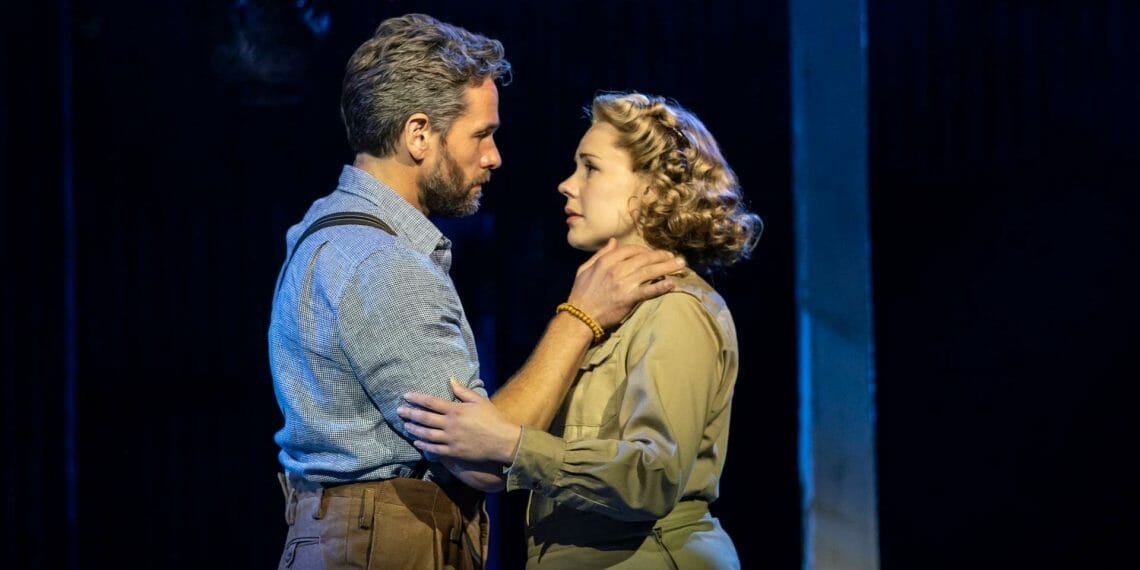 The critically acclaimed, landmark Chichester Festival Theatre production of Rodgers & Hammerstein’s South Pacific will open at Manchester Opera House on 16 July 2022 ahead of a season at Sadler’s Wells, London from 27 July to 28 August 2022, before embarking on a UK and Ireland Tour visiting Dublin, Newcastle, Birmingham, Glasgow, Cardiff, Nottingham, Edinburgh, Leeds and Canterbury.

Reprising their roles as ‘Emile de Becque’ and ‘Ensign Nellie Forbush’ in Manchester and at Sadler’s Wells will be West End, Broadway and screen star Julian Ovenden and West End leading lady Gina Beck. Further casting to be announced.

Following its critically acclaimed sell-out run at Chichester Festival Theatre this summer, Jamie Wilson and Jonathan Church said, “After experiencing the buzz of the auditorium in Chichester, along with the rapturous applause and standing-ovations, we knew that this production of SOUTH PACIFIC just had to have a further life so that the magic of it could be enjoyed by everyone.”

Daniel Evans and Kathy Bourne, Artistic and Executive Directors of Chichester Festival Theatre respectively, added: ‘We are always delighted to be able to share work made in Chichester beyond the borders of Sussex, and we’re proud to be working with our friends at Sadler’s Wells and many other regional theatres to bring Rodgers & Hammerstein’s beloved musical to wider audiences across the country.’

Full tour details and ticket information can be found at: www.southpacificshow.com 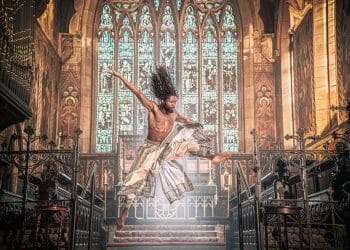 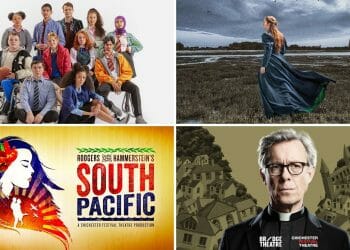 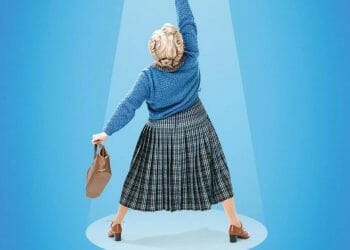 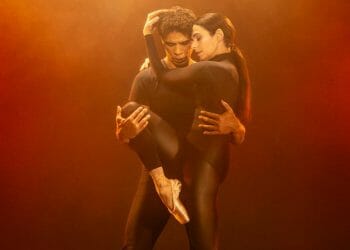 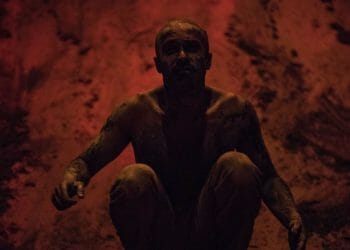 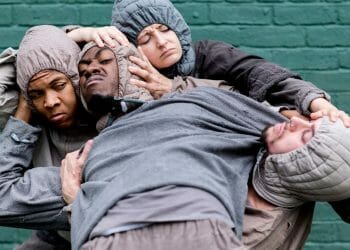