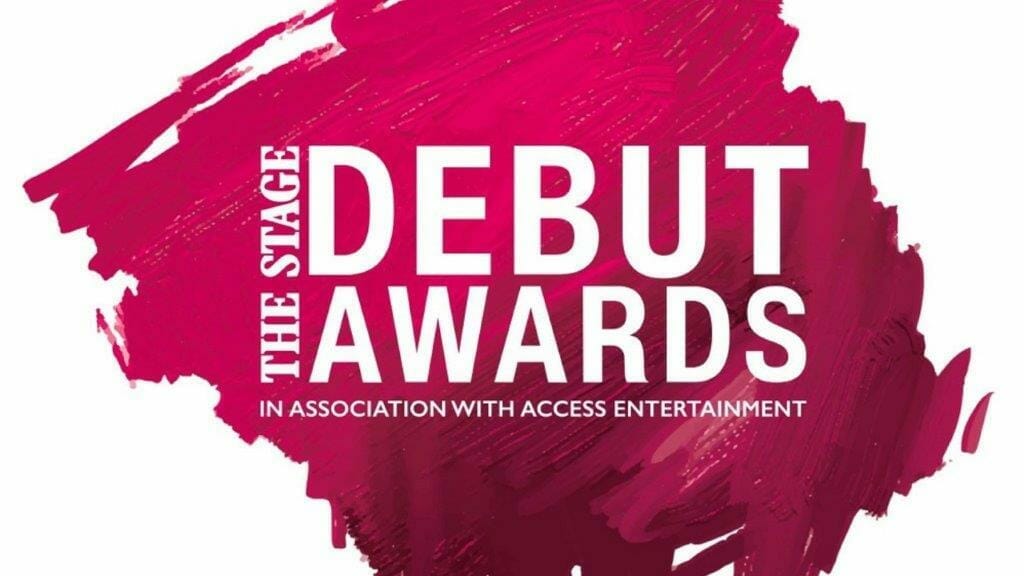 The Stage have announced the 2019 winners of The Stage Debut Awards, in association with Access Entertainment which took place at The Brewery, London on Sunday, September 15.

The public crowned Jac Yarrow as the winner of the Joe Allen Best West End Debut Award for his performance in the title role of Joseph and the Amazing Technicolor Dreamcoat at the London Palladium. Fresh out of drama school, this is Yarrow’s full professional debut, triumphing over Hollywood star Matthew Broderick, On Your Feet! star Christie Prades and The Inheritance’s Andrew Burnap and Samuel H Levine.

Actors and creatives were recognised for productions large and small, across the UK. Winners taking home awards this year include:

Adam Hugill for his charismatic stand-out performance in Standing at the Sky’s Edge at the Crucible Theatre, Sheffield.

Atri Banerjee for directing an exemplary and imaginative revival of Hobson’s Choice at the Royal Exchange, Manchester.

Child actor Taya Tower for delivering a stunning performance in The Hunt at the Almeida, a role described by the judges as “difficult, especially for such a young performer”.

Designer Frankie Bradshaw and director Lynette Linton for their combined creation of crafting a vivid representation of small-town Pennsylvania on a West End stage for Sweat at the Donmar Warehouse and the Gielgud Theatre.

Evie Gurney for her impressive costume designs on Antony and Cleopatra at the National Theatre and The Hunt at the Almeida. Having previously worked for the likes of Ralph Lauren and Alexander McQueen, Evie is no newcomer to design, but this marks her debut in theatre.

Jasmine Lee-Jones for her playful and imaginative script for Seven Methods of Killing Kylie Jenner at the Royal Court, which was composed partly from emojis, GIFs, memes and online acronyms.

Danielle Fiamanya for her performance in a supporting role in The Color Purple at Curve, Leicester and Birmingham Hippodrome.

Alistair Smith, editor of The Stage, says, “Congratulations to all our supremely talented winners. This is our third Debut Awards and I’m delighted to say that they are now firmly established in the industry calendar. British theatre’s support for the awards and our winners has been phenomenal. We’re delighted to see previous winners and nominees going on to even bigger and better things – whether starring in the West End, being nominated for Olivier awards or even taking over the running of theatres.”

The Stage Debut Awards recognise outstanding emerging talent from actors and directors to designers, writers, composers and lyricists, all of whom have made their professional debuts in the past year. As well as 350 guests in attendance, the event was also streamed live on The Stage’s Facebook Page.

Danny Cohen, president of headline sponsor Access Entertainment, said: “Access Entertainment is delighted to continue its support for The Stage Debut Awards as part of our ongoing commitment to nurturing new talent across the creative industries.” 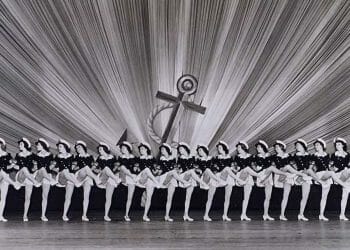 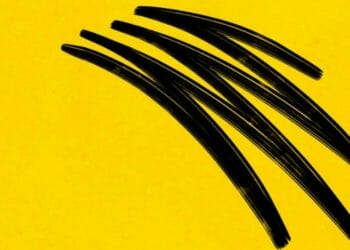 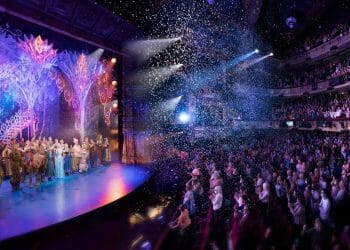