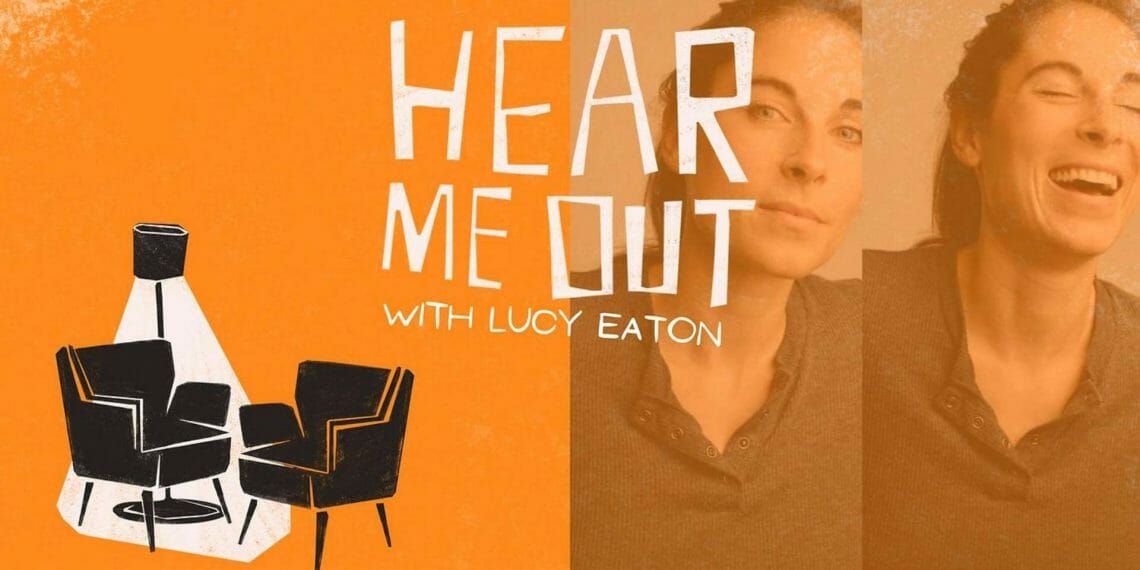 Hear Me Out With Lucy Eaton

Now one of the highest-rated theatrical podcasts on iTunes (top 10 theatre podcasts as ranked by Feedspot), Lucy Eaton’s podcast Hear Me Out returns for a second series with the first three episodes featuring Joanna Vanderham, Sir Richard Eyre and Sanjeev Bhaskar now available to download.

Hosted by actor and producer Lucy Eaton, a West End actress who recently starred alongside David Tennant and Michael Sheen in BBC1’s lockdown hit comedy ‘Staged’, a new episode will then be released every other Monday from 10 October onwards with future guests including Toby Stephens, Nick Mohammed, Tim McInnerny and Jack Thorne.

Hear Me Out invites audiences to continue engaging with some of the industry’s finest creatives in a unique way, listening in on rehearsal-room-coffee-break and late-night-theatre-bar conversations.

The series sees the guest list extend beyond actors to directors (including Richard Eyre) and writers (including Jack Thorne), showing all sides of the creative coin, to add a new dimension and insight into the creative process.

Highlights include Richard Eyre’s impromptu reading of an original poem about the butterflies on the first day of rehearsals; Ted Lasso’s resident “bad boy” Nick Mohammed recalling his student theatre days with a mixture of adoration and humiliation; Joanna Vanderham sharing the emotions of having a new monologue written especially for you; Sanjeev Bhaskar explaining why Charlie Chaplin was so remarkable; and Jack Thorne condemning our desire to read into every minuscule choice that a writer makes.

Kicking off the first series, listeners can hear Joanna Vanderham discuss The Promise by Aleksei Arbuzov, Sir Richard Eyre on King Lear by William Shakespeare and Sanjeev Bhaskar on East is East by Ayub Khan Din.

Lucy Eaton said: “We had the most remarkable response to the first series. Theatre aficionados and new-comers alike seemed to really connect with the conversations we were having and with the stories within the plays that my guests wanted to explore. And different listeners all had a different favourite episode, individuals connecting with different guests and speeches.

With the second series, I wanted to build on the great success of the first by branching out to other creatives within the theatre and film industry. I’d already decided to record with director Richard Eyre and writer Jack Thorne, but when Sanjeev Bhaskar suggested discussing a Charlie Chaplin speech from The Great Dictator, I was hesitant. It wasn’t theatre! But then I quickly realised that this was the natural direction the podcast should go in; as long as we’re celebrating great writing and creativity, I’m excited to make the show.”

Hear Me Out is available to listen to on Apple Podcasts, Spotify, Anchor.com and all major streaming platforms. Filmed clips from the episodes can also be found on YouTube @PodHearMeOut. 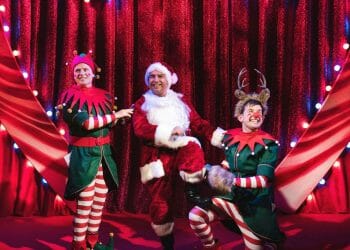 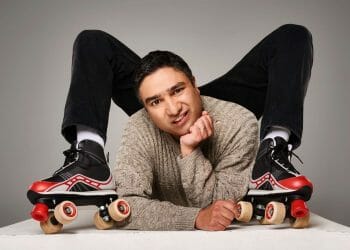 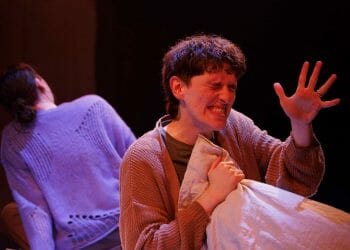 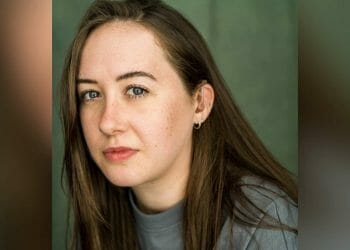 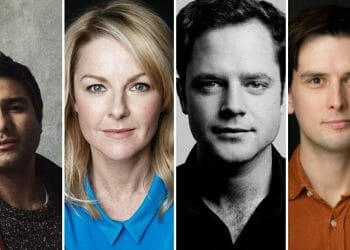