Booking for the summer season at the Stephen Joseph Theatre in Scarborough opens on Monday 19 February.

The season opens in June with the hilarious adaptation of John Buchan’s The 39 Steps that has played to packed houses in both the West End and Broadway – but started life in North Yorkshire.

The 39 Steps will be directed by Paul Robinson, and can be seen in the Round from 21 June to 23 August.

It will be followed by a 40th anniversary revival of one of Alan Ayckbourn’s most popular plays, Joking Apart, directed by the author. First seen at the SJT’s previous home at Westwood in 1978, Joking Apart is set in Richard and Anthea’s garden over 12 years on four festive occasions: Bonfire Night, a summer tennis party, Boxing Day and their daughter’s 18th birthday.

Joking Apart can be seen in the Round from 26 July to 4 October.

Better Off Dead is Alan Ayckbourn’s 82nd play, and is a comedy of confusion about an angry old man who might not be so angry after all. Highly irascible author Algy Waterbridge is hard at work on his 33rd crime novel featuring blunt Yorkshire cop, Tommy Middlebrass. But it’s been a while since Tommy was on the TV, Algy’s wife is getting frighteningly forgetful, and his adoring PA sometimes oversteps the mark.

The world premiere production of Better Off Dead can be seen in the Round from 6 September to 6 October.

In the SJT’s McCarthy auditorium, Scarborough-born playwright and actor Christopher York premieres his play set in the town, Build A Rocket. The stand-out piece of last summer’s series of one-night play readings, Build A Rocket follows the fortunes of Yasmin, a young single mum who wants the best for her little boy – but what happens when she can’t help with his homework any more because it’s too difficult for her?

Build a Rocket can be seen in the McCarthy from 31 August to 8 September.

For younger members of the family, the SJT’s OutReach department continues its ever-popular Tiny Time Tales this summer. Moonbeam’s Magical Mission is by award-winning children’s author Guy Bass, who also last year’s summer Tiny Time Tale, The Tales of Tipsy Willow Tree. Moonbeam’s Magical Mission can be seen each Saturday morning from 28 July to 25 August, with a different adventure each week.

The theatre will also present a series of rehearsed playreadings during the summer season, including Prince of Hearts  by Ros Adler (6 July); A Plate of Elvers by Clare Bayley (12 July); Imaginationship by Sue Healy (16 August); Five Years by Sonali Bhattacharyya (23 August) and Icarus Drowning by Sandy Foster (19 September). 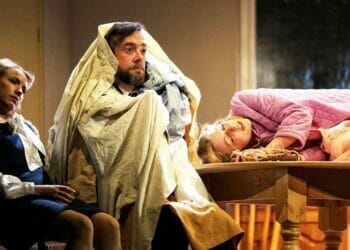 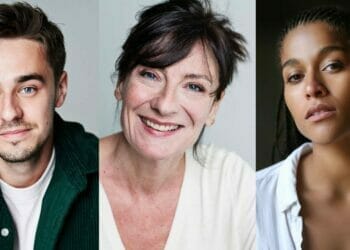 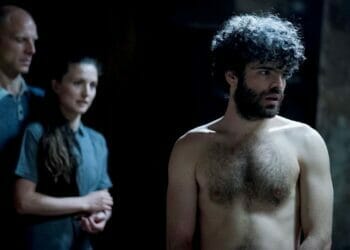 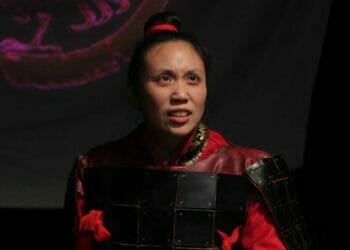