Tara Arts is proud to bring these online stories to audiences young and old to celebrate diversity in children’s storytelling whilst the country’s theatres remain closed. The company, formed over forty years ago, is a theatre with the rich diversity of voices with South Asian cultural heritage at its core. The project has been created in light of a study by The Centre for Literacy and Primary Education suggesting that only 4% of the 9,115 Children’s books published in the UK in 2017 had a BAME character.

The Panchatantra is an ancient collection of Indian animal fables, believed to have originated more than 2500 years ago, written in Sanskrit by Vishnu Sharma to educate and entertain the children of the Indian Royal family. Tara Tales presents stories from the collection which have been newly adapted by emerging young and award-winning writer Carmen Gaur. The readings have been performed and filmed during lockdown for audiences in the UK and are also accessible worldwide. These are: The Monkey King and the Mangoes performed by Medhavi Patel, The Donkey and the Rooster performed by Nitin Ganatra and The Loyal Mongoose performed by Sita Thomas. Each of the stories uses animal characters to explore moral themes, including of friendship and courage, love and loyalty, kindness and wisdom.

Tara Tales is suitable for everyone aged 6 years and over and can be seen at www.tara-arts.com . The Monkey King and the Mangoes and The Donkey and the Rooster are now available and The Loyal Mongoose will be released in addition on 12 June. Further tales will be announced in due course.

The Donkey and the Rooster

A happy family of farm animals live together on the edge of a beautiful jungle. Join Donkey and Rooster as they set out on a dangerous mission – and learn a valuable lesson.

A tale of friendship and courage. Performed, filmed and brought to life by Nitin Ganatra.

The Monkey King and the Mangoes

On the banks of the River Ganges, two mischievous monkeys swing in the branches of the majestic mango tree. Join Billa and Chitham on their adventure as they learn what it means to share their forest.

A tale of kindness and wisdom. Performed, filmed and brought to life by Medhavi Patel.

A farmer brings home an orphaned mongoose to live with his wife and newborn daughter. But can it be trusted?

A tale of love and loyalty. Performed, filmed and brought to life by Sita Thomas.

Tara Arts is an award-winning theatre in London, home to a world of stories, producing, touring and presenting world-class small-scale theatre and inspiring learning and engagement programmes. Tara Arts is an incubator of creative talent, enabling and empowering South Asian theatre makers. 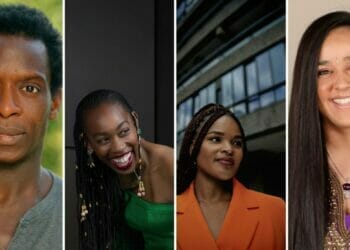 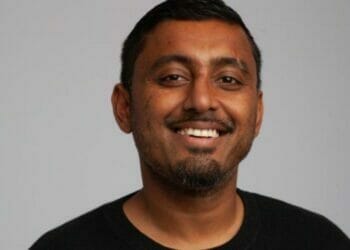 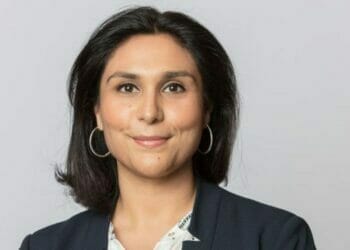 Tara Arts Announces Sunita Pandya as Chair of Board 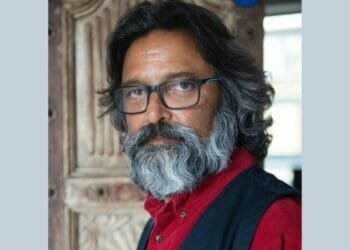 Founder of Tara Arts, Jatinder Verma MBE, is to Step Down as Artistic Director 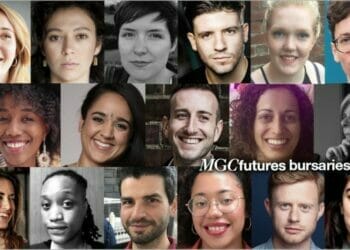 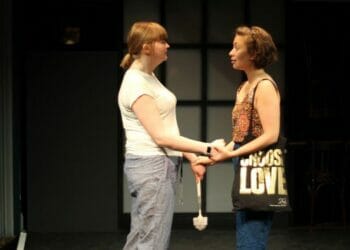