Founded in the early 1980s on the North Peckham estate, Theatre Peckham has since become a renowned training hub which introduces thousands of young people to theatre every year, and sees its Alumni employed across the Creative Industries.

Since its beginning, Teresa Early has been the driving force behind Theatre Peckham, and the acquisition of a new state of the art theatre on Havil Street in Camberwell. The new Theatre and studio spaces now deliver an extensive education and performance programme for young people from across inner city London.

At the heart of the new Theatre Peckham is still the vision and open door policy which Teresa established more than 3 decades ago, offering accessible professional training and opportunities in the performing arts to young Londoners. The strength of her work with young people and her writing and directing skills have ensured the Arts Council’s continued support, with the organisation funded as an RFO for more than 20 years, and awarded NPO status in 2011.

Theatre Peckham alumnus and patron, the actor John Boyega says: “As a graduate of the company, I admire Theatre Peckham’s continued mission to increase diversity in the creative industries, inspiring young people like myself to be the change we want to see in this industry”

Teresa Early says: “After more than 30 years at the helm of such a richly rewarding role, it’s time for me to step aside and hand over to our next Artistic Director;- someone able to build on the strong foundations we have laid and take us forward into the future. I am delighted to be able to continue to support Theatre Peckham as Director Emeritus. My new role will enable me to focus on my particular passion of supporting our alumni, both in performance and in creating their own work, and free me up to work on other projects, including the development of the Theatre’s new Archive.”

Sioban Whitney Low, Acting Chair of the Board, praises founder Teresa Early’s extraordinary legacy. “It is thanks to Teresa’s phenomenal drive, imagination and artistic flair that Peckham has this brilliant resource for young people, a training theatre which provides a diverse pipeline of talent into the industry. We are extremely proud of all that Teresa has achieved. As Trustees, we are committed to stay faithful to the creativity and access which is at the heart of the company. We want to ensure access into the arts for the young people of Peckham for the next thirty years and beyond.” 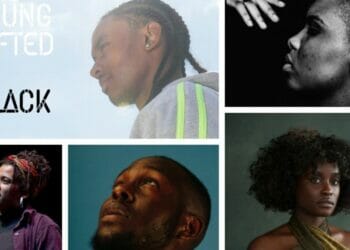 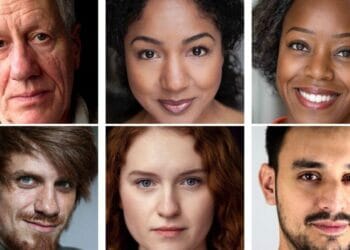 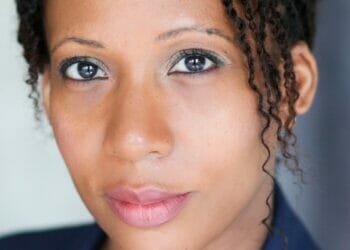