The Actors Centre Announce Season of On Demand Theatre

Gemma Lawrence and Remmie Milner to Star in Sunnymead Court

The Actors Centre has announced a season of on demand theatre, running from 13 November – 13 December. Encompassing an eclectic mix of productions presented in association with The Actors Centre, the digital season, which will be available to stream here, includes the continuation of The Latin American Season, curated by Untold Collectiv (which was previously running in the Centre’s John Thaw Studio), In Search of a White Identity by Cliffordkuju Henry, and The Old House by Kate Maravan.

Speaking about the season, Mitchell Reeve, Theatre Programme Manager at The Actors Centre said: “Following the critically acclaimed live and digital run of Sunnymead Court, we are delighted to be able to offer audiences this season of on-demand theatre, which includes a plethora of new work from dynamic and exciting theatremakers. When we went into lockdown back in March, we were in the midst of our run for The Latin American Season, featuring a series of work-in-progress productions from Latinx artists. We are thrilled to be able to complete the season online, which will also include some new additions. Curated by Untold Collectiv, the season will be available on-demand for two weeks and will encompass seven production, ranging from rehearsed readings, work-in-progress pieces and fully fledged digital plays.

We are incredibly excited for audiences to finally see Cliffordkuju Henry’s In Search of a White Identity, and for this crucial and pertinent play to reach wider audiences through our on demand programme. In today’s political climate, its message of unity and commonality against the odds is a powerful and vital one.

The on demand season is completed by Kate Maravan’s, The Old House, which is a poignant and touching play inspired by Kate’s mother’s journey with Alzheimer’s;  exploring how two womens’ journeys of loss and new found freedom are interwoven.” 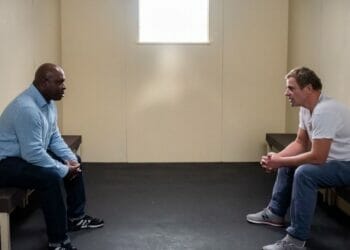 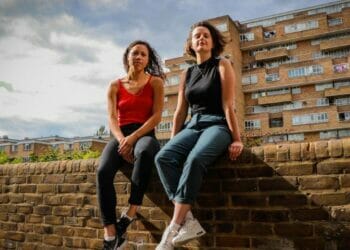 Gemma Lawrence and Remmie Milner to Star in Sunnymead Court 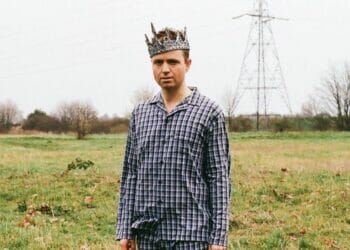 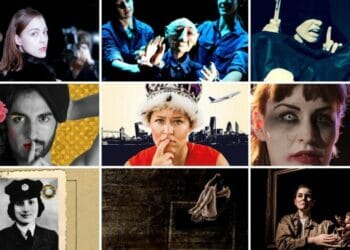 The Actors Centre and Voila! Europe Announce A Piece of the Continent Festival