Join ‘the most renowned sketch troupe of them all’ (Independent) as they embark on another world tour. This year’s tour travels to London, Edinburgh, California, Las Vegas, Chicago, New York and many more, performing to over 20,000 people across two continents. 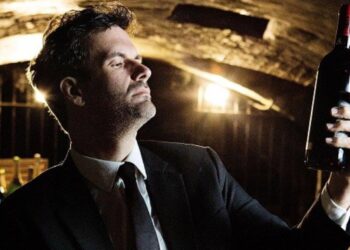 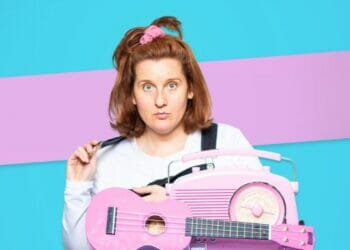 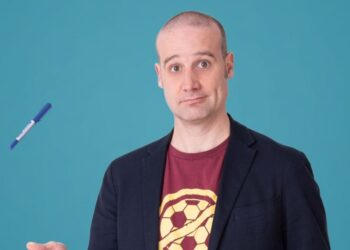 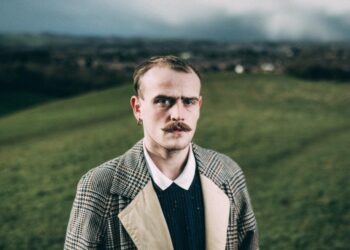 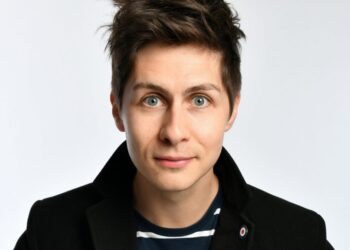 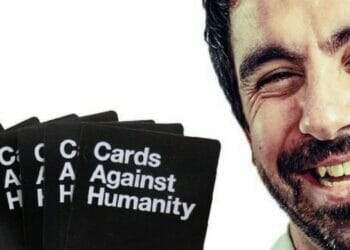