The Cancellation of Crispin Cox to Stream Online

The world premiere of the one-act, one-man play, The Cancellation of Crispin Cox is to be streamed online on 29th July 2021, and will then be available on demand 30th July to 29th August 2021.

It’s an hour before the press-night of a new one-man musical version of ‘Les Liaisons Dangereuses’ and its star readies himself to give the performance of his (thus far lacklustre) career. Crispin Cox has stepped in at the last minute due to the ‘cancellation’ of his ‘very best friend’. But Crispin’s motives may be less than sincere and his methods less than virtuous. He’s a man of many secrets… and tonight you’ll hear them all.

Loosely, potentially, lightly inspired by ‘Les Liaisons Dangereuses’, this candid campy play examines the phenomenon of cancel culture from the perspective of one of its profiteers.

Michael Conley (star of THE FABULIST FOX SISTER and THE SORROWS OF SATAN, librettist/lyricist behind both plus the upcoming musical  INDECENT PROPOSAL, librettist behind SUPERHERO and the upcoming VANARA) stars as the funny, flawed, ‘fictional’ Crispin.

The Cancellation of Crispin Cox has Music by Luke Bateman, Videography by Luke Rayner and Sound by Richard Rayner. 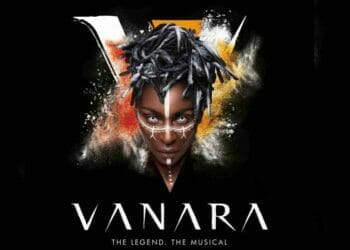 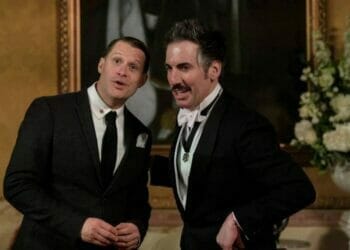 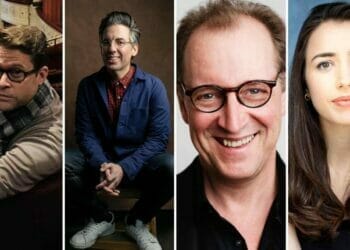