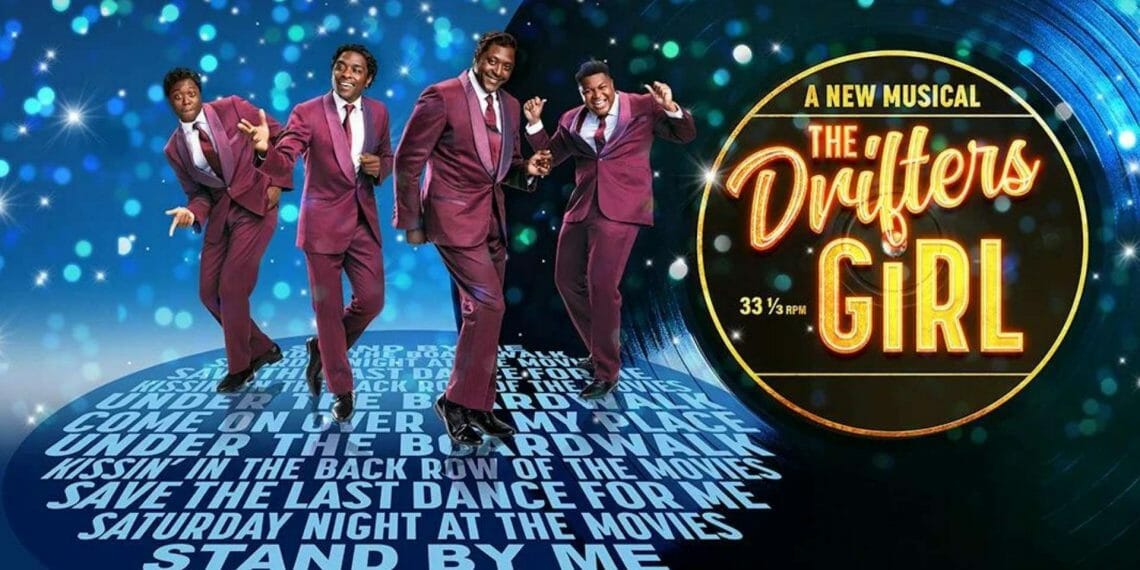 Michael Harrison and David Ian announce the first 2023 / 24 tour dates for The Drifters Girl, the new musical which tells the remarkable story of one of the world’s greatest vocal groups and the woman who made them.

Having thrilled audiences at the Garrick Theatre in London’s West End since November 2021 (where it played following a triumphant run at Newcastle’s Theatre Royal earlier that autumn), the tour will begin at the Mayflower Theatre, Southampton, on Tuesday 12th September 2023.

Telling the remarkable story of The Drifters, one of the world’s greatest vocal groups, and the truth about the woman who made them. Faye Treadwell is the legendary manager of The Drifters who fought for three decades alongside her husband (George Treadwell) to turn Atlantic Records’ hottest vocal group into a global phenomenon.

From the highs of hit records and sell-out tours to the lows of legal battles and personal tragedy, The Drifters Girl charts the trailblazing efforts of the world’s first African American female music manager and how she refused to ever give up on the group she loved. Thirty years and hundreds of hit songs later, there is no doubt that Faye Treadwell was and always will be, The Drifters Girl.

The Drifters Girl boasts an incredible soundtrack of some of the most famous songs in history, including Save The Last Dance For Me, Under The Boardwalk, Kissin In The Back Row Of The Movies, Stand By Me, Come On Over To My Place, Saturday Night At The Movies and many more.

The Drifters Girl, with a book by Ed Curtis, is based on an idea by Tina Treadwell, and is co-created by Beverley Knight, Adam J Bernard, Tarinn Callender, Matt Henry and Tosh Wanogho-Maud. It is directed by Jonathan Church. Set design is by Anthony Ward, choreography by Karen Bruce, costume design by Fay Fullerton, orchestrations and musical supervision by Chris Egan, lighting design by Ben Cracknell, sound design by Tom Marshall and video design by Andrzej Goulding. Casting is by Stuart Burt.

The touring production’s cast is to be announced. 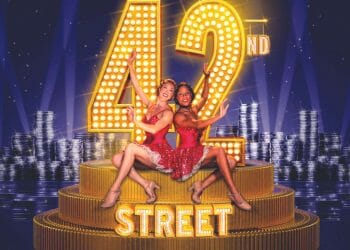 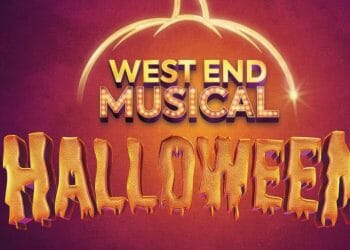