Since 1415 the Old Red Lion has welcomed countless visitors through its doors. And some never left. So new company The Knock Knock Club will stay overnight, turn on their cameras, point their microphones into the dark and ask “who’s there?” In Last Orders they will present their findings – from the uncanny to the unnatural to the unexplainable – as more than 600 years of history clamours to be heard.

A pub called The Old Red Lion has stood on the same spot in Angel since 1414, and The Knock Knock Club have done extensive research into its history at The British Library newspaper archives, using local papers such as The Islington Gazette. The pub has seen highwaymen drinking their last pints before being executed at a crossroads, children of the school next door coming in with their daily beer tokens, and Lenin evading police by hiding in a dumb waiter.

It is not just the history the company want to know about, but the ghosts that live on insides it walls. They have interviewed the staff, past and present, and they haven’t met one yet that hasn’t had an unexplainable experience. They say there is a ghost on each floor: the cellar, the pub and the theatre, and they are going on an over night ghost hunt with Laura Goff from Twilight Ghost Hunts to see if they can meet them themselves on July 29th. They will also hold a séance at the theatre on August 29th, to further investigate these claims.

The Knock Knock Club are a new company who make the venue they are performing in the star of the show, specifically venues which are reportedly haunted. Researching their history and folklore. they create terrifying and true theatre.

Reece Connolly is a playwright and theatre-maker of over 5 years, most recently with Offie-nominated, five star CHUTNEY at The Bunker, produced by Flux Theatre. Caroline Buckley is a writer and producer, she runs Plays Rough London as a platform for new, experimental writing in a safe and supportive space. Christopher Keegan has worked as a professional actor for ten years performing with many companies including West Yorkshire Playhouse, Bath Theatre Royal, The Glasgow Citizens theatre, Bristol Old Vic, Shakespeares Globe, Warner Brothers and more. 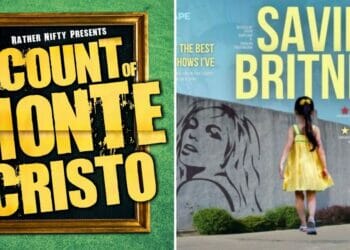 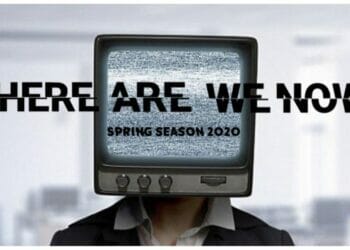 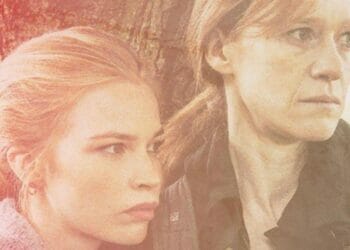 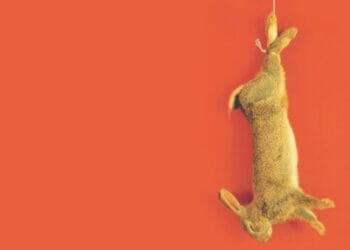 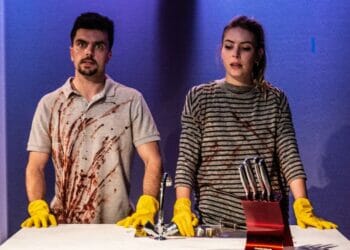 Review: Chutney at The Bunker 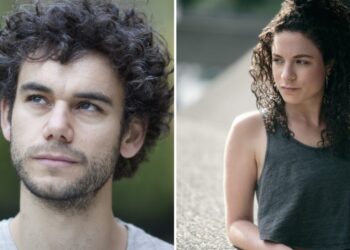