The Mono Box has announced RESET THE STAGE, a collection of 7 filmed monologues written by 7 emerging, ethnically diverse writers performed by established actors on the empty stages of 7 London theatres in lockdown will stream live online on Thursday 17th June at 7.30pm.

RESET THE STAGE was created during COVID-19 as a platform for ethnically diverse writers’ voices to be heard at a time when we need them the most. Through mentorship with leading playwrights including Duncan Macmillan, Alice Birch, Lucy Prebble and Theresa Ikoko these 7 young writers have been encouraged to speak boldly about where they are and where they would like to be. All the pieces have been directed by Roberta Zuric, who was part of The Mono Box’s PLAYSTART new writing programme in 2018 and was mentored by Ned Bennett. RESET THE STAGE also partnered with creator of photographic series Our Empty Theatre – Helen Murray.

Polly Bennett and Joan Iyiola, Co-Founders of The Mono Box said ‘After the events of last summer, and in response to the lack of opportunities for emerging talent during Covid-19, we got to work. We invested in 7 ethnically diverse writers from our PLAYSTART new writing scheme, offering them a commission, mentorship, actors, a theatre and a film crew to help realise their vision. All in lockdown, when the theatres were empty. The films within RESET THE STAGE have been achieved to an exceptionally high standard, by a small but mighty team. We are so excited to share them with the world and to show what can happen when new voices are given a platform to showcase their work.’ Polly Bennett and Joan Iyiola, Co-Founders of The Mono Box

RESET THE STAGE line up:

THE MADNESS written by Dipo Baruwa-Etti, mentored by Alice Birch

An actress breaks into an empty theatre, where she is forced to confront her relationship with fiction, reality, and how their overlap has impacted her life.

Grieving the start, middle and end of her first meaningful romantic relationship, a woman struggles to let out her true emotions surrounding the break-up.

Set within the bounds of a toilet cubicle, a man in a moment of existential crisis finds himself reliving what’s been and what could be.

It’s a Saturday night in East London and a recently dumped Joy is at a rave with her girls. But when she’s pulled in by an alluring woman on the dancefloor her night takes an unexpected turn.

A man looks back on past encounters as he contemplates his relationship to faith and to the theatre.

After a roadside altercation, Chris prepares to face the legal consequences and ponders the events which led him to this moment. Rush asks what it is to be good in a world that feels increasingly divided

As she struggles to form an online tribute to her deceased childhood friend, a young woman must reconcile her past actions and the complicated relationship they shared.

RESET THE STAGE will stream on Thursday 17th June, tickets are on sale here. 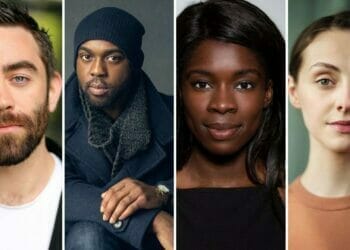 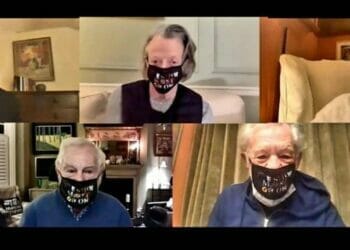 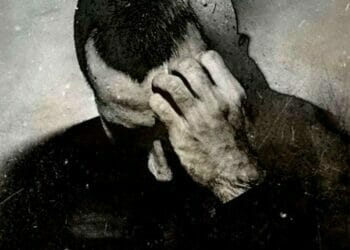 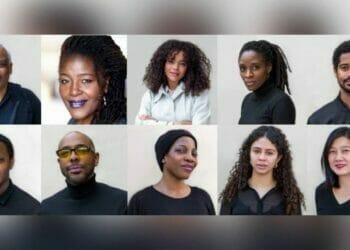 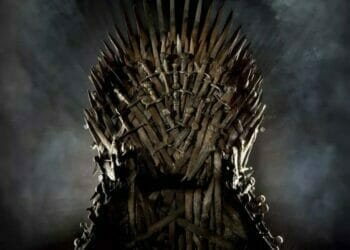 Stage Adaptation of Game of Thrones in Development