The original National Theatre cast of The Ocean at the End of the Lane. Photographer Manuel Harlan

As rehearsals begin today, the cast is announced for the West End transfer of the National Theatre’s critically acclaimed production of The Ocean at the End of the Lane, based on the best-selling novel by Neil Gaiman, which will extend its run at the Duke of York’s Theatre to 23 April 2022.

Adapted by Joel Horwood and directed by Katy Rudd, The Ocean at the End of the Lane begins previews at the Duke of York’s Theatre on 23 October. Due to popular demand the limited run will extend for a final 10 weeks until 23 April 2022.

Returning to his childhood home, a man finds himself standing beside the duck pond of the old Sussex farmhouse where he used to play. He’s transported to his 12th birthday, spring half term. When his dad was struggling to make ends meet and his friend Lettie claimed it wasn’t a pond, but an ocean…

Plunged into a magical world, the children’s survival depends on their ability to reckon with dark, ancient forces that threaten to destroy everything around them.

The first major stage adaptation of Neil Gaiman’s work, this fantasy novel is ‘brought to thrilling life’ (The Times) in a modern myth, where the power of imagination and storytelling transports audiences on a spellbinding and spectacular adventure. Gaiman is known for his graphic novels, including the Sandman series (soon to be a major new Netflix series), as well as his novels for adults and children which include Stardust, Coraline, and The Graveyard Book, and multiple film and television projects including Good Omens and Anansi Boys for Amazon Prime.

The Ocean at the End of the Lane introduces audiences to Gaiman’s magical world and the much-loved characters that inhabit it, showcasing the production’s set design by Fly Davis, costume and puppet design by Samuel Wyer. Movement direction is by Steven Hoggett, composition by Jherek Bischoff, lighting design by Paule Constable, sound design by Ian Dickinson, magic and illusions direction and design by Jamie Harrison and puppetry direction by Finn Caldwell. Casting is by Lauren Evans. 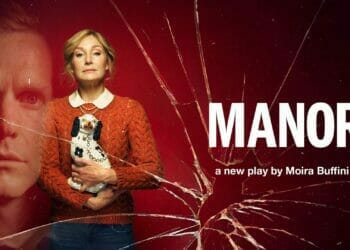 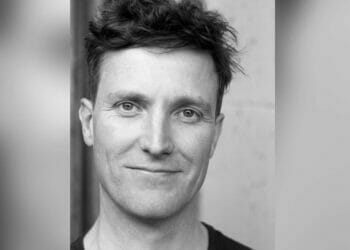 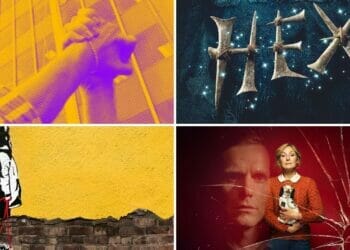 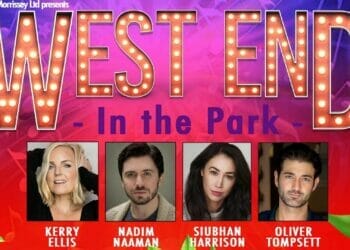 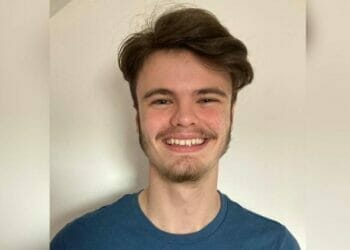 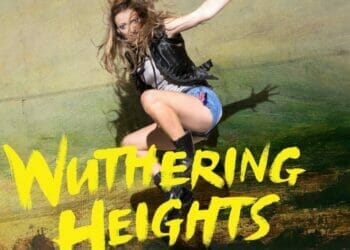