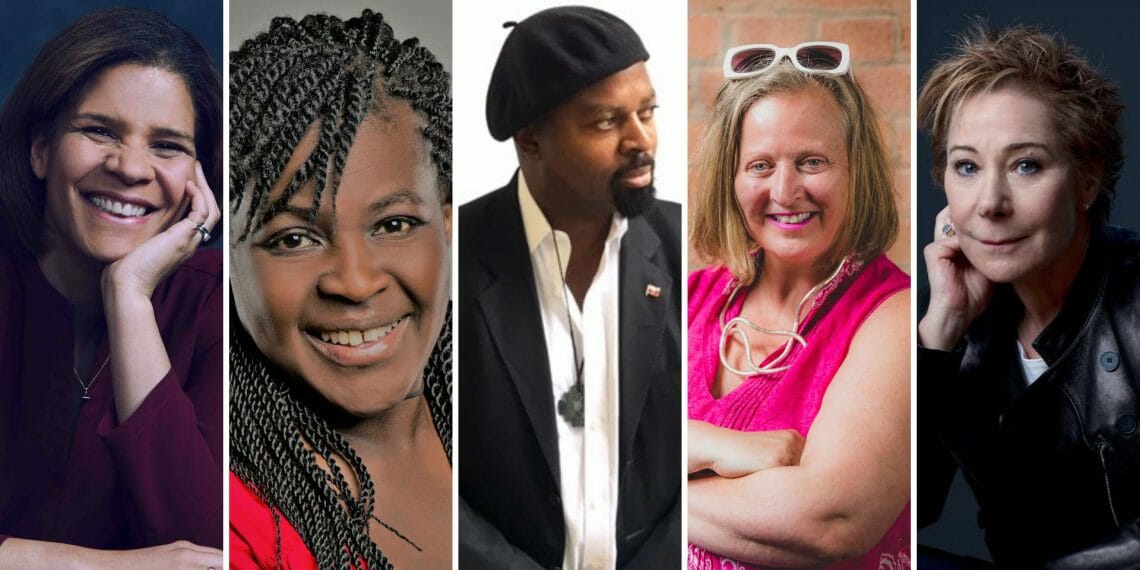 The appointments bring together industry and thought leaders from across the fields of performing arts, film and television, advocacy, activism and disability rights, science, and literature.

John Willis, Chair of Central’s Governing Body said: “We are delighted that such a brilliant and diverse group have agreed to become our Vice Presidents. Their commitment speaks volumes for Central’s reputation for innovation. This is a bold collection of wide-ranging talent that embraces not only different corners of the arts but science as well. It is a ministry of all talents, connecting together different strands of creativity and learning for the benefit of all our students.”

Principal Josette Bushell-Mingo OBE said: “Following the recent appointment of Sonia Friedman, one of the world’s most dynamic practitioners and a Central graduate, as President of Central we are now delighted to share that she will be joining us with five Vice Presidents who we believe espouse artistic excellence and represent what Central strives to stand for.  We look forward to seeing them at Central and to how they will impact staff and students in exciting future developments.  It heralds a new time for Central.” 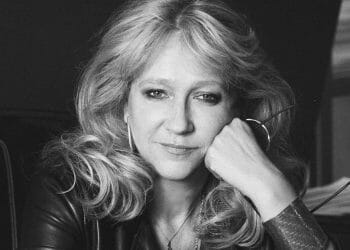 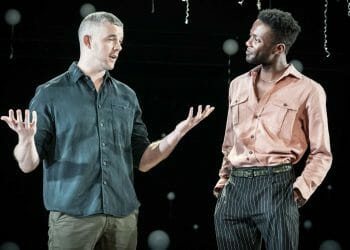 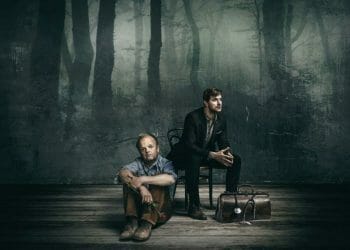