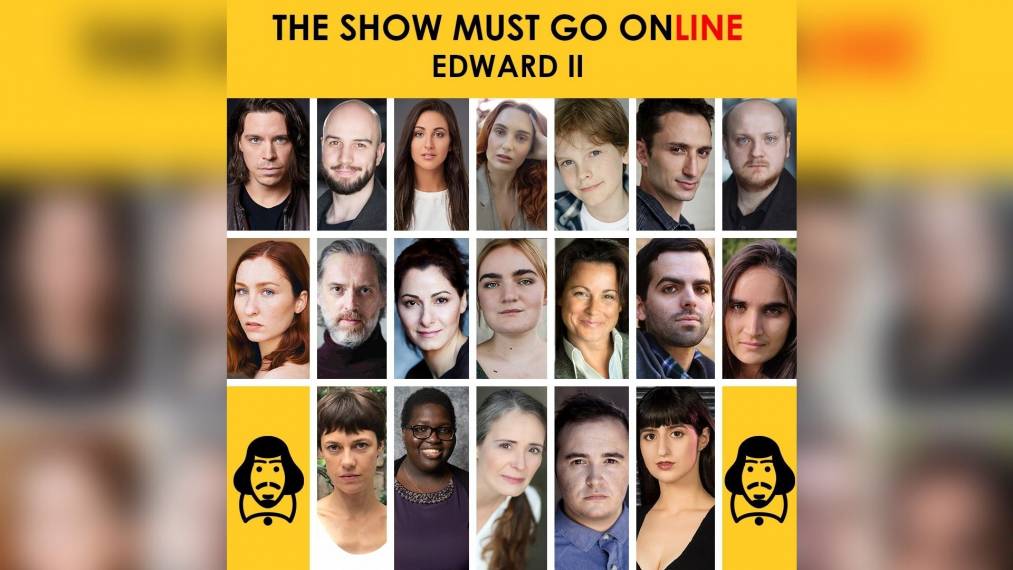 The Cast of The Show Must Go Onlines Edward II

OneOff and two-time OnComm award-winning, The Show Must Go Online, announces the full cast for their upcoming livestreamed performed reading of Edward II by Christopher Marlowe.

This is the first instalment in their Month of Marlowe series, followed by Dido Queen of Carthage (16 June), Doctor Faustus (23 June) and Marlowe Lives Cabaret (30 June). Drawing inspiration from classic surreal, expressionist films by Ingmar Bergman and Jean Cocteau, Edward II will be live on Wednesday 9 June at 7pm BST, and available on catch-up thereafter.

The Show Must Go Online’s Month of Marlowe comes after the collective performed the entirety of William Shakespeare’s First Folio in weekly livestreamed readings over 36 consecutive weeks last year.

The complete First Folio series, and the Pop Shakespeare Series, can all be found here 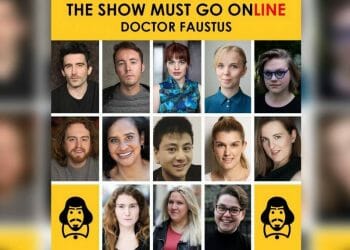 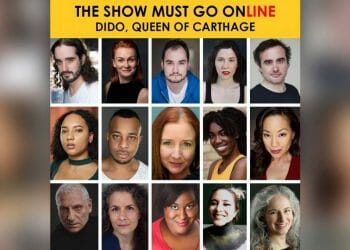 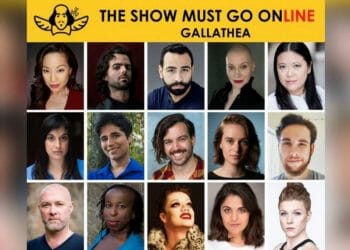 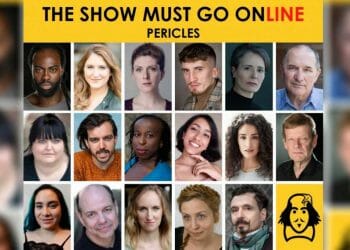 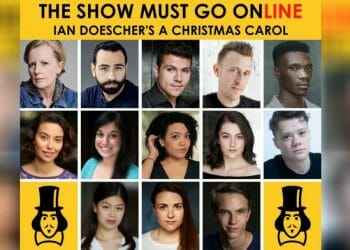 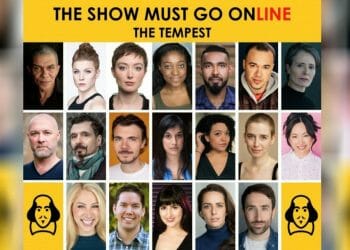