The Space is half way through their Spring Season and, whilst some shows have had to reschedule due to the ongoing audience limitations, there’s plenty more coming up to enjoy online. Having invested in livestreaming kit, thanks to funding from the Arts Council’s Cultural Recovery Fund, the Isle of Dogs venue continues to deliver engaging theatre despite the pandemic.

Artistic Director Adam Hemming says, “We announced an exciting line-up of shows back in January and we’re thrilled to have still been able to bring them to audiences. It’s been a steep learning curve but we’ve been able to improve the quality of our streamed shows and work with some wonderfully talented theatre-makers. The improvements have meant we’ve been able to keep shows available ‘on demand’ for a period after the livestream.”

So far, the venue has livestreamed A Place to Fall to Pieces – ‘a feat of great skill and talent, beautiful and poetic’ (The Reviews Hub), Outside – ‘not only a flawless performance but also a necessary show. 5*’ (West End Best Friend) and A Game Not Lost – ‘full of incident, drama and female agency’ (The Reviews Hub).

Still to come we have promenade Edgar Allan Poe horror story – The Black Cat, a play in a pop-up book – The Fantastical Tale of The Boy on The Run, estranged relationships, addiction and recovery in A Blue Something and 4 newly commissioned duologues from some of the Space’s favourite playwrights – 2.1 Fest. And that’s just March.

Add in April’s surreal comedy drama Try Harder and one-act musical Raft plus 5 ScriptSpace new play readings in 8 days and there’s plenty of content coming from the Space. These ScriptSpace readings complete a series of 25 new plays that have received online readings by professional actors, via the Space’s development programme, since the pandemic began.

The Space have some slots available in April and May for anyone looking to livestream their shows and look forward to announcing an equally packed Summer season soon. 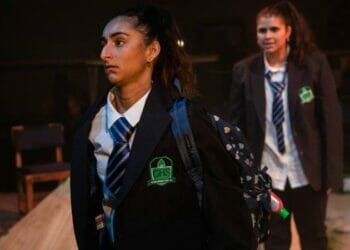 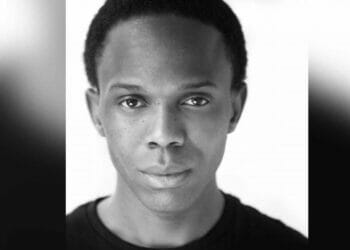 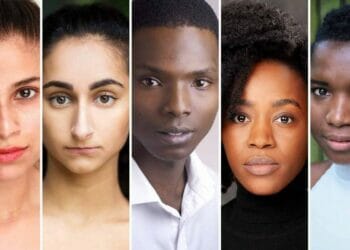 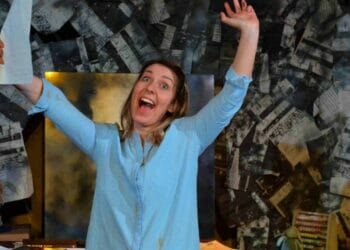 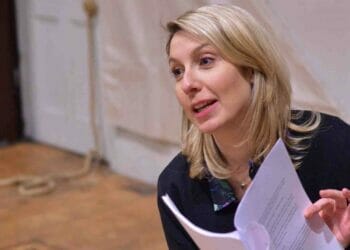 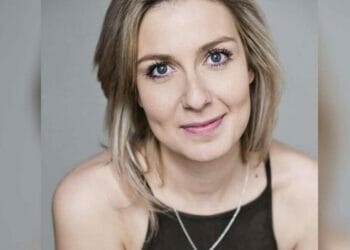