The line-up champions a mix of experimental live theatre, focusing on new writing, film, poetry and discussion. Curated by Associate Director malakaï sargeant alongside Artistic Director Suzann McLean, this year’s programme of events, interrogates the themes of migration and belonging and brings together work from the brightest talent from London’s Black community.

Theatre highlights include new writing in the form of OJÀ (The Market) by John Akinde which launches the season. This story which uncovers the impact of the black market on communities and survival by any means necessary is powerful and peppered with Afrobeat Rhythms.

Voices of Black Folk: In Unexpected Places by playwright and historian Khareem Jamal is an insightful and energetic retake of history, amplifying voices that many have tried to erase.

Queer Nigerians Regi and Babs put their friendship to the test by planning to marry to fool the authorities in Royal Court Writer’s Room alumna Annette Brook’s insightful queer drama how we love.

Poetic Unity presents The Poetry Foyer, the first of their new monthly spoken word events, with some of the UK’s best young Black poets gracing the stage.

Response to …cake. babirye bukilwa’s debut play, a raw and honest portrayal of family, roots and belonging, received critical acclaim during its recent run as a fully staged production at Theatre Peckham. This is a timely, thought-provoking, and sensitive response piece by Theatre Peckham’s Repertory Company, a must see for anyone who saw the hit show two months ago.

Obsidian Film Night. Stage and screen actor Simon Manyonda and artist Monaè Robinson presents a film night like no other. Two screenings plus live response pieces from artists working with literature and performance. Prepare for a sharp analysis and critical debate in a safe space around how the Hollywood era has shaped the roles Black people play in entertainment and its wide-reaching impact on society.

Theatre Peckham’s Associate Director and YG&B curator malakaï sargeant comments: “The third year of our Young, Gifted & Black season spotlights moments of movement. Platforming artists from all walks of life who are sharing distinct, nuanced stories reflecting on where we’ve come from, how we’ve migrated, what this means for us now and how this informs our Black future.”

Artistic Director Suzann McLean adds: “When I first launched the Young, Gifted and Black season at Theatre Peckham back in 2019 my hope was that it would grow as a festival which celebrates and honours the Black experience in the UK and all of the intersectionalities within. I am so proud that 3 years in, Theatre Peckham continues to embody a culture of possibilities, a space where voices are heard.”

Theatre Peckham is an award-winning cultural venue for artistic excellence and social change founded in 1986. Through the power of theatre, they illuminate young voices, provide skills and opportunities, and platform excellent creatives by producing new writing and performance focusing on young, culturally diverse talent.

Full listing and ticket information can be found here. 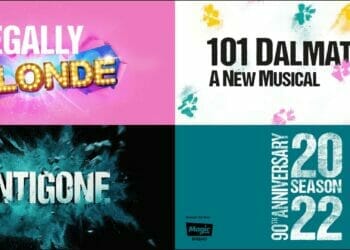 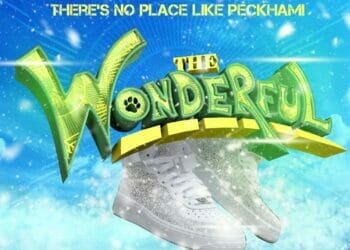 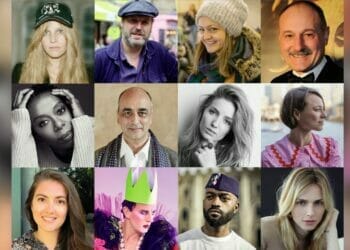 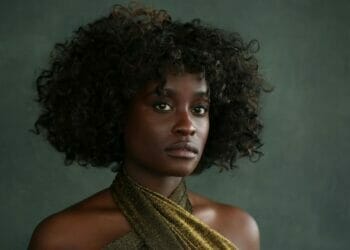 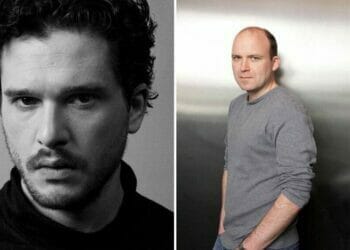