Things I Know To Be True Returns to the UK

As beautifully touching as it is funny and bold, Things I Know To Be True tells the story of a family and marriage through the eyes of four grown siblings struggling to define themselves beyond their parents’ love and expectations.

Parents Bob and Fran have worked their fingers to the bone and with their four children grown and ready to fly the nest it might be time to relax and enjoy the roses. But the changing seasons bring home some shattering truths.

Andrew Bovell said:  “The only reason to write a play is for it to reach an audience and for it to mean something to them when it does. I’m thrilled that UK audiences will have another chance to see this wonderful production.” 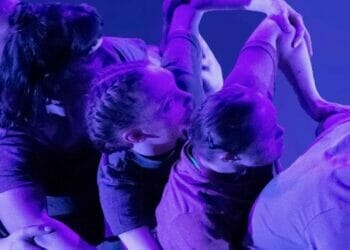