With over 1.5 million rhinestones, 100 meters of feathers and 2000 pom-poms already ordered, preparations for one of the nation’s most anticipated Christmas events of the year are well underway. Now in its 41st year, Thursford Christmas Spectacular will present its most ambitious and lavish show ever. Returning to Norfolk from 6th November the festive stalwart is set to entertain over 110,000 visitors from across the country and the globe.

From Rock ‘n’ Roll to Showtunes; the Can Can to Carols, this Vegas-style variety show is set to entertain all ages. Boasting 65 musical numbers, a troupe of dancers who have performed in the West End and on Broadway and glittering costumes, the Thursford Christmas Spectacular runs for six weeks during the festive season, 6th November to 23rd December, with many performances already sold out.

For the first time Vanessa Alvarez, a seventh generation circus performer who recently performed on London’s South Bank at the world renowned Underbelly Festival, will take to the Thursford stage to showcase her singular style of antipodism, juggling an array of props with her feet. She will join Norfolk’s much loved comedian Paul Eastwood who returns to compere the evening. One of the Thursford Collection’s most prized possessions, The Mighty Wurlitzer with its 1339 pipes, one of the largest remaining Wurlitzers in Europe, is a spectacle in its own right and will entertain visitors throughout the evening.

The Thursford Christmas Spectacular has become one of the most anticipated festive events in East Anglia, having attracted audiences from across the country since opening on Christmas Eve 1977. This year’s troupe will once again comprise of outstanding professional dancers, all having high-kicked and tap-danced their way past 480 auditionees for the 22 spots on the chorus line. 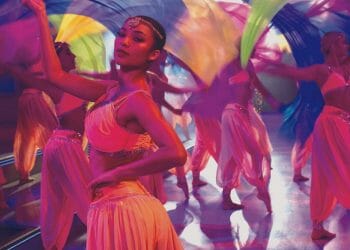 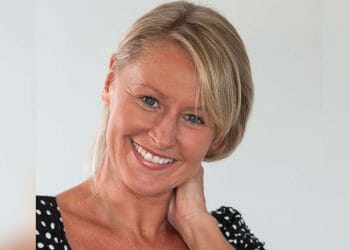